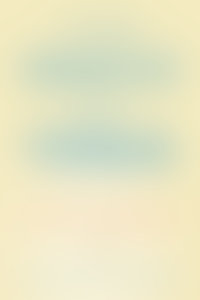 Alan Finger was born in South Africa and began his yoga practice at the age of fifteen. He opened the first of four Yoga Zone studios in New York in 1992. In addition to several Yoga Zone instructional videos, Yoga Zone has released two CDs and offers a widely distributed catalog of yoga clothing and accessories. The Yoga Zone television show airs nationally on The Health Network daily; Alan lives in Irvington, New York.

Al Bingham is a senior Yoga Zone instructor and is featured in the Yoga Zone television series. A graduate of the University of Pennsylvania, Al lives in Irvington, New York.

The Genius of Yoga

Tantra of the Yoga Sutras