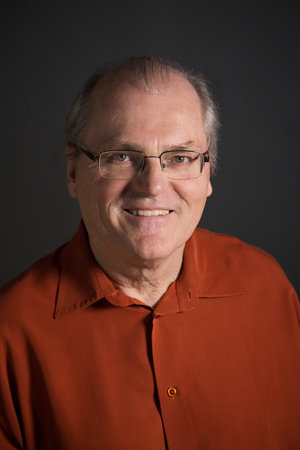 JAMES FITZGERALD is a Toronto-born journalist and author whose first book, Old Boys: The Powerful Legacy of Upper Canada College, was a controversial inside look at the attitudes and mores of English Canada’s ruling class families through the lens of oral history. Revelations of the sexual abuse of boys at the school, first published in the book in 1994, sparked the conviction of three former teachers and a successful, multi-million dollar class action lawsuit against UCC.

His second book, What Disturbs Our Blood: A Son’s Quest to Redeem the Past, was a multi-layered exploration of madness and high achievement within his prominent Toronto medical family. The article that sparked the publication of What Disturbs Our Blood won a National Magazine Award. In 2010, the book won the Writers’ Trust Non-Fiction Prize and was short-listed for three other major literary awards. The Globe and Mail wrote: “A memoir of extraordinary power and candour…as riveting as a crime thriller.” The filmmaker David Cronenberg observed: “What Disturbs Our Blood disturbed my blood…I found potent resonances on every page.”

Dreaming Sally, a true story of first love, sudden death and synchronicity set in the summer of 1968, is the last in James’ thematic trilogy of creative non-fiction.

What Disturbs Our Blood