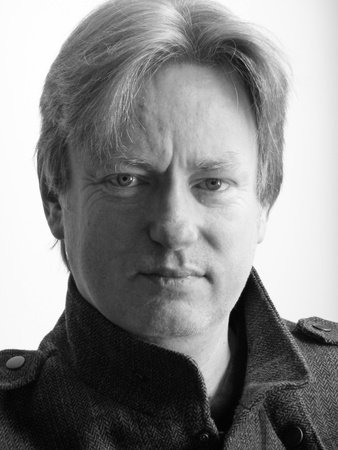 Michel Faber has written seven other books, including the highly acclaimed The Crimson Petal and the White, The Fahrenheit Twins and the Whitbread-shortlisted novel Under the Skin. The Apple, based on characters in The Crimson Petal and the White, was published in 2006. He has also written two novellas, The Hundred and Ninety-Nine Steps and The Courage Consort, and has won several short-story awards, including the Neil Gunn, Ian St James and Macallan. Born in Holland, brought up in Australia, he lives in the Scottish Highlands.

The Book of Strange New Things