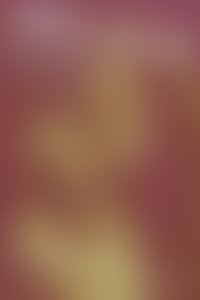 Myra Friedman has written on music and the arts and on contemporary cultural and social movements. Once a musician herself, she worked in the record industry and, in the late sixties, was Janis Joplin’s publicist until the star’s death in October 1970. Her biography of Janis Joplin is considered one of the most moving and significant books about a rock figure ever written. A landmark work when first published in 1973, it won the ASCAP-Deems Taylor Award and received a National Book Award nomination.