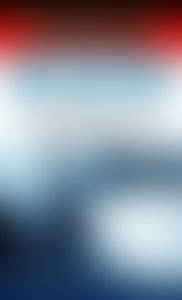 A graduate of Syracuse University who had played piano with jazz bands from the age of fourteen, Raymond Gantter was the program manager of the major radio station in Syracuse when he turned down his third draft deferment and entered the army. At thirty years of age, nearly six feet tall, and 130 pounds, Mr. Gantter made an unlikely infantryman, but in six months he went from private to acting squad leader to acting buck sergeant before being awarded the Silver Star and a battlefield commission. He began to write the journal that became Roll Me Over in September 1944 and finished the manuscript in 1949. He died in 1985, survived by his wife and two children.