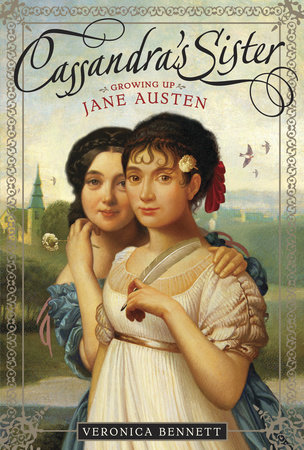 “Blends romance and tart courtship commentary successfully enough to create new Austen fans, gratify existing ones, and send both back to the stacks for more.” — Booklist (starred review)

Young Jane — or Jenny, as she is called — is a girl with a head full of questions. Surrounded by her busy parents and brothers, Jenny finds a place for her thoughts in the companionship of her older sister, Cassandra. Theirs is a country life full of balls and visits, at which conversation inevitably centers on one topic: marriage. But the arrival of their worldly-wise cousin disrupts Jenny’s world, bringing answers to some of her questions and providing a gem of an idea. Veronica Bennett invites us into a society where propriety and marriage rule hand in hand, a milieu in which Jenny finds inspiration to write the masterpieces Pride and Prejudice and Sense and Sensibility — a world where a clever young girl will one day become the beloved Jane Austen. 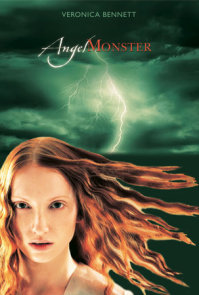 See all books by Veronica Bennett

Blends romance and tart courtship commentary successfully enough to create new Austen fans, gratify existing ones, and send both back to the stacks for more.
—Booklist (starred review)