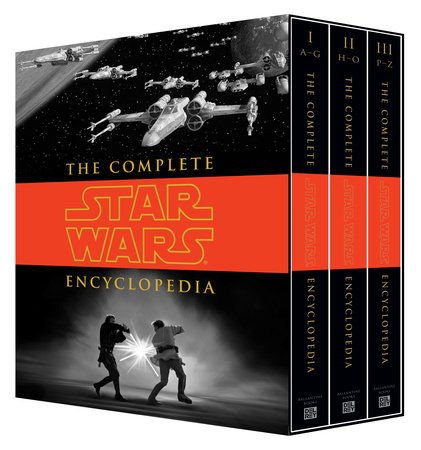 About The Complete Star Wars® Encyclopedia

The definitive, lavishly illustrated reference guide to the universe of the first six films!

This comprehensive boxed set of three hefty volumes covers every aspect of Star Wars, from the original six movies to The Clone Wars, radio dramas, comics, novels, cartoons, short stories, and video games. With a treasure trove of information on more than thirty years of Star Wars—and a millennia in the galaxy far, far away—this is the must-have centerpiece for every Star Wars library. Abundantly illustrated with full-color artwork and photos, and now in a new three-volume edition to accommodate its wealth of detailed entries, the Star Wars Encyclopedia encompasses the full measure of George Lucas’s creation.

Here’s just a sampling of what’s inside:
• character portraits of both the renowned (Luke Skywalker, Queen Amidala, Darth Vader) and the obscure (Tnun Bdu, Tycho Celchu, Bib Fortuna)
• the natives and customs of planets as diverse as Tatooine and Hoth, Dagobah and Kashyyyk
• the rituals, secrets, and traditions of Jedi Knights and Sith Lords
• a timeline of major events in Star Wars history, from the Clone Wars and the inception of the Empire to the rise and fall of Anakin Skywalker and the invasion of the monstrous Yuuzhan Vong 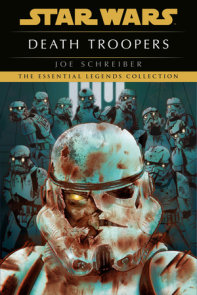 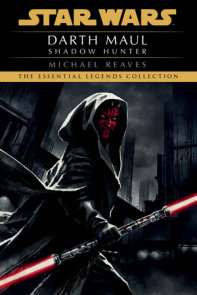 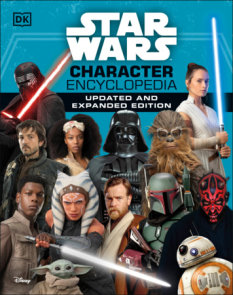 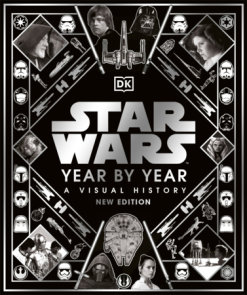 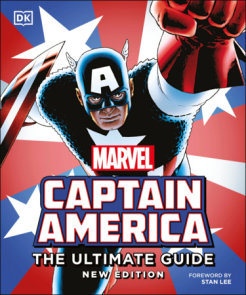 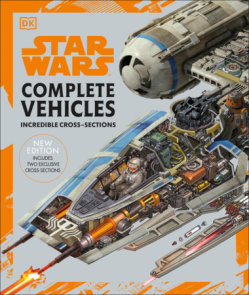 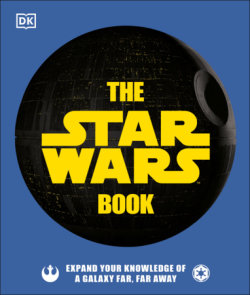 Author Pablo Hidalgo is a creative executive within the Lucasfilm Story Group, a resident Star Wars™ authority who helps ensure consistency across… More about Pablo Hidalgo 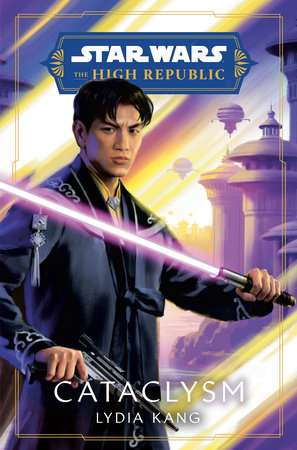 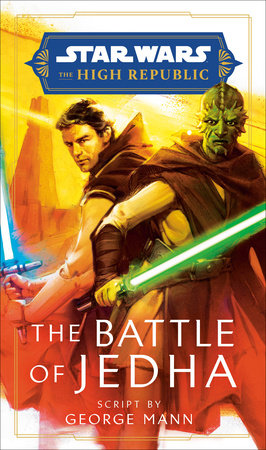 Star Wars: The Battle of Jedha (The High Republic) 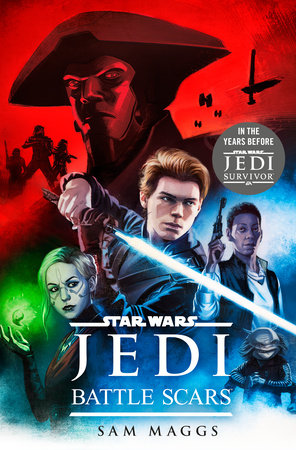 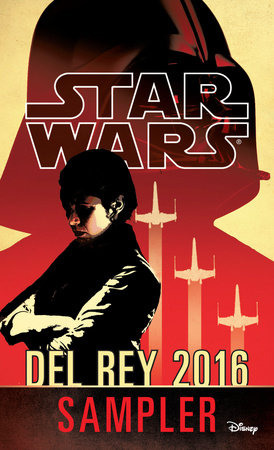 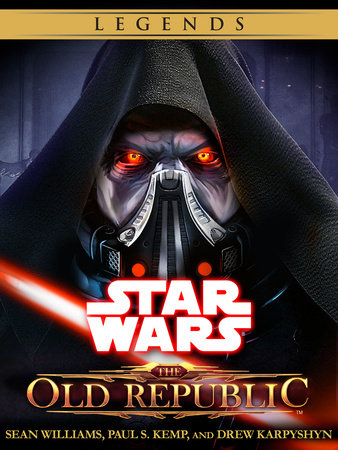 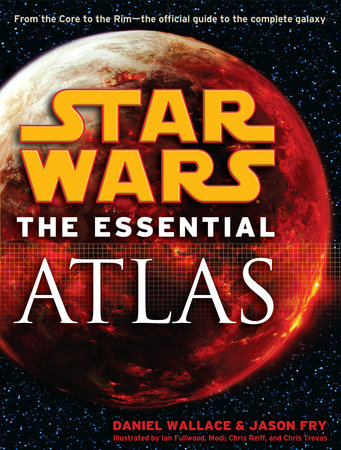 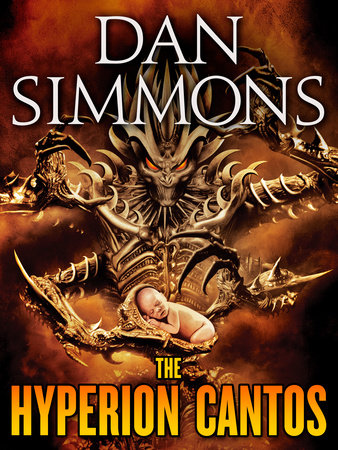 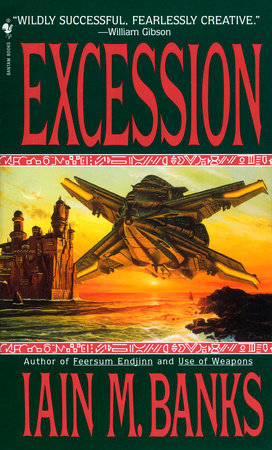 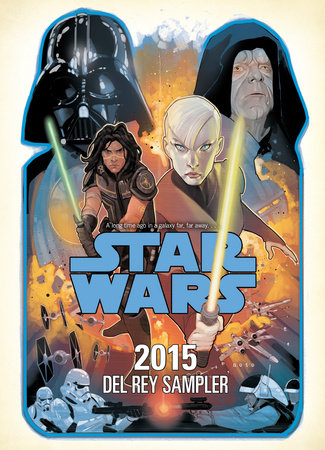 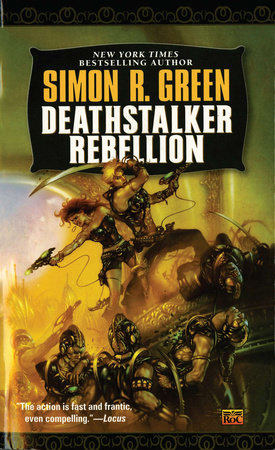