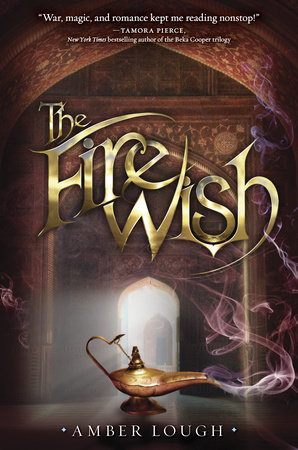 About The Fire Wish

A jinni. A princess. And the wish that changes everything. . . . Beautifully written and accessible fantasy for fans of Tamora Pierce, Rachel Hartman, and Laini Taylor.

In this romantic and evocative fantasy, Najwa is a jinni, training to be a spy in the war against the humans. Zayele is a human on her way to marry a prince of Baghdad—which she’ll do anything to avoid. So she captures Najwa and makes a wish. With a rush of smoke and fire, they fall apart and re-form—as each other. A jinni and a human, trading lives. Both girls must play their parts among enemies who would kill them if the deception were ever discovered—enemies including the young men Najwa and Zayele are just discovering they might love. 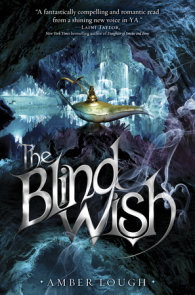 AMBER LOUGH is a lover of foreign words and cultures, nearly forgotten folktales, and groups of three. She spent much of her childhood in Japan and Bahrain. Later, she returned to the Middle East as an air force intelligence officer,… More about Amber Lough 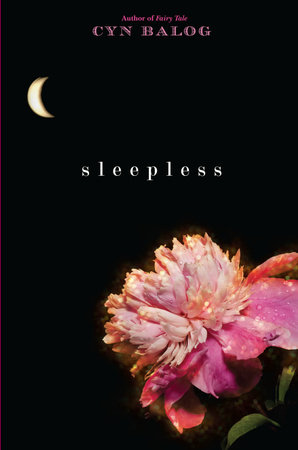 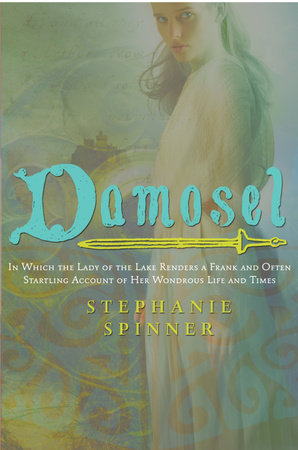 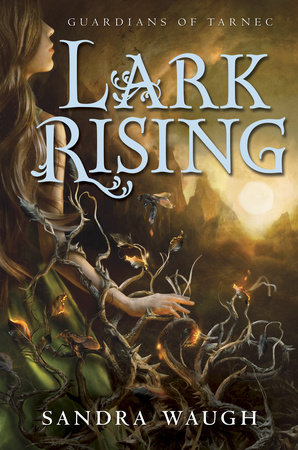 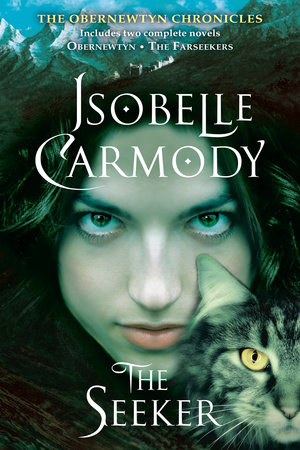 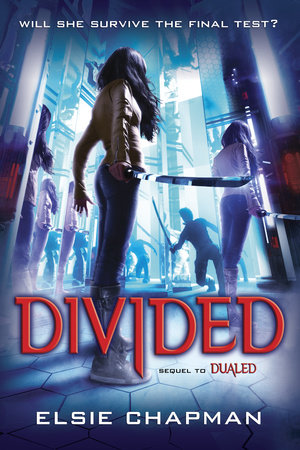 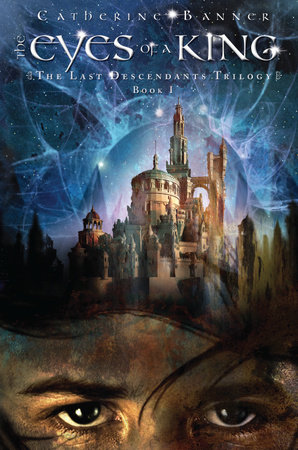 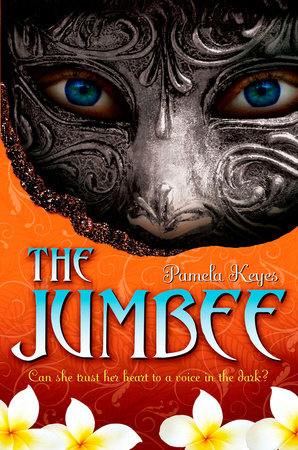 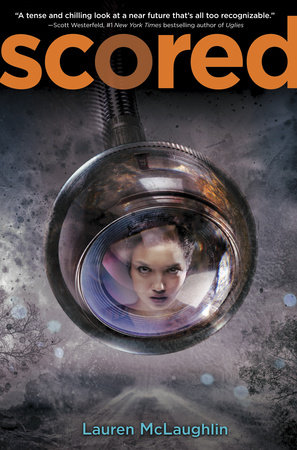 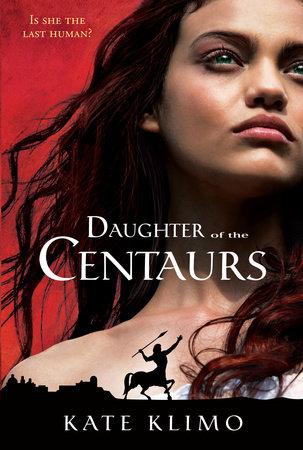 VOYA, June 2014
“In medieval times, during a war between the humans and jinni, sixteen-year-old Najwa lives below the world’s surface in the cavern of crystal, fire, and water, training to be a jinni who can spy on the humans living above them. But her first time above ground, she is enthralled by the beauty of the human world and intrigued by the human prince she sees in Baghdad’s palace. Meanwhile, sixteen-year-old Zayele is living outside of Baghdad in rural Zeb, where she chafes at the restrictions placed on her life, especially when she is unexpectedly selected by the caliph’s vizier to travel to Baghdad to wed the prince. When Najwa makes a forbidden trip to the surface of the world, she is seen and seized by Zayele, who wishes for them to trade places. As each is catapulted into a foreign world, events unfold showing each young woman’s strengths amid unexpected love and intrigue. Treachery by the vizier endangers both Najwa and Zayele, who learn they are connected not only by Zayele’s wish. Lough has created a lyrical story resounding with magic, love, and strife. Besides the lure of beautiful language and a compelling story, she also touches on themes of the desire to truly belong and the discovery of inner strength. This first book in a series will hook young adult readers who grew up on tales of Aladdin and the Arabian Nights and is sure to entice others looking for a tale of romance and adventure. This first-time author has created a winning entry in the world of young adult fantasy.”

Booklist Reviews, July 1 2014
“In this Middle Eastern fantasy reinvention of The Prince and the Pauper (1881), a soon-to-be-princess swaps places with a jinn training to be a spy in the decades-long war between the jinni and the humans for survival and supremacy. Najwa, the jinn, is still learning the extent of her powers, training under the famous magus Faisal for the Eyes of Iblis corps. Zayele, a daring young girl set to wed the caliph’s son, wants nothing more than to stay with her family. The two girls should be enemies, but when they
accidentally meet on the way to the caliph’s palace, Zayele makes a powerful wish that switches their lives and points of view, making each girl a linchpin for their respective sides of the ongoing battle. There’s a promise of romance, though it remains slight in this first installment in a planned series, and the focus remains mostly on the intriguing schemes the girls find themselves in. Debut author Lough’s lovely and lyrical writing fills this fascinating fantasy world with delightful, lush detail.”

Publishers Weekly, May 5 2014
“Debut author Lough introduces two courageous, resilient heroines in this series opener, a historical fantasy set in Baghdad’s Golden Age. Humans and jinn once lived in peace, advancing scientific knowledge through cooperation, but are now at war. Zayele, a free-spirited 16-year-old from Zab, where the war began, dreads her upcoming marriage to the caliph’s son Kamal; she’ll have to leave behind her blind brother. Zayele makes a wish to trade places with the unwilling jinni Najwa. Reflecting the author’s background in military intelligence, Najwa, part of the prestigious Eyes of Iblis Corps, must investigate the game-changing weapon Kamal is developing. As both girls struggle to undo Zayele’s wish, they uncover their shared, hidden past and become targets of deadly intrigue. Though sometimes predictable, Lough’s novel distinguishes itself by its willingness to follow through on the consequences of its protagonists’ actions. “We know you didn’t mean to harm Najwa, but what is disturbing is that you so freely took from someone else,” the wise Faisal explains to Zayele before sending her to rescue Najwa and reverse her mistake.”