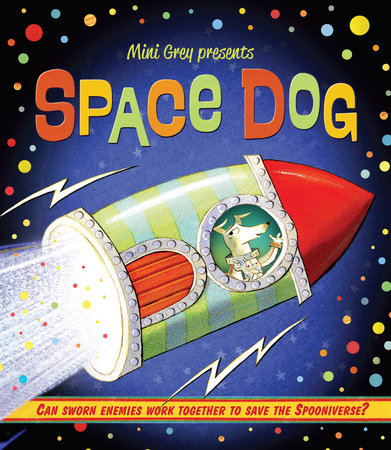 Meet Space Dog, Astrocat, and Mousetronaut in this hilarious adventure about teamwork and unexpected friendship from the award-winning creator of Traction Man.

Space Dog is zooming through Cake Space on the SS Kennel when he receives the first of many distress calls from the vast Spooniverse. Can he rescue the Cereal People, plug up the Ketchup Volcanoes, and defeat the Cheese Ants? All on his own? He might need some help. But Space Dogs, Astrocats, and Mousetronauts have always been sworn enemies! Can they put aside their differences to save the Spooniverse?

This hilarious offering from the award-winning Mini Grey is a non-stop adventure, a celebration of imaginative play, and a triumphant story in which sworn enemies become . . . sworn friends! 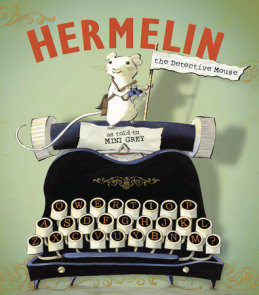 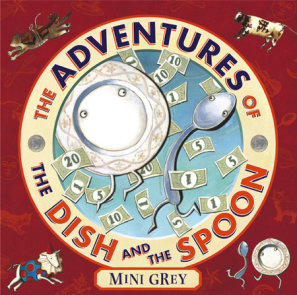 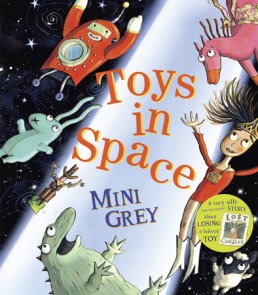 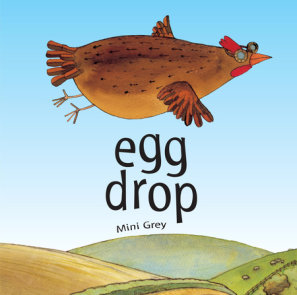 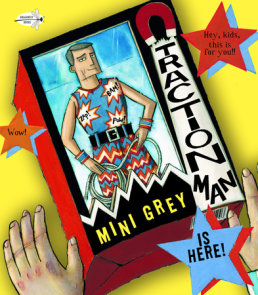 See all books by Mini Grey

Mini was born in the front seat of a mini-car in an icy car-park in South Wales. She has two sisters and one brother, and grew up in a village in Buckinghamshire with plenty of places to make camps, climb… More about Mini Grey 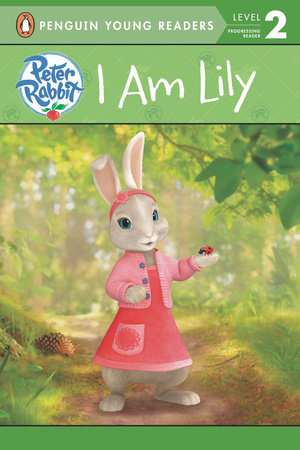 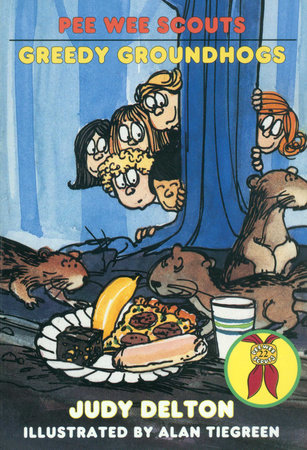 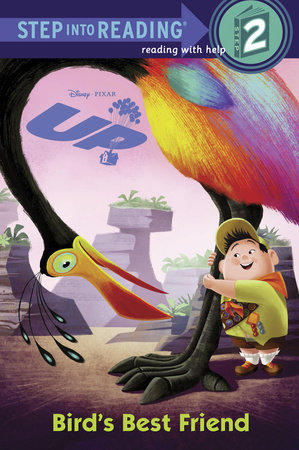 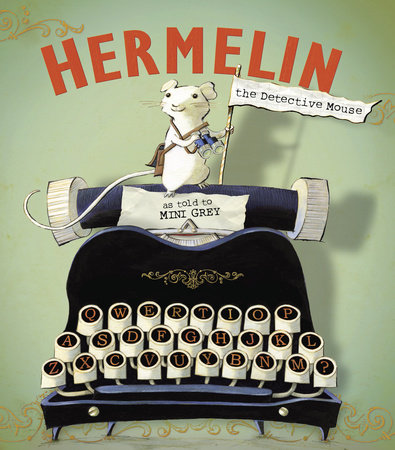 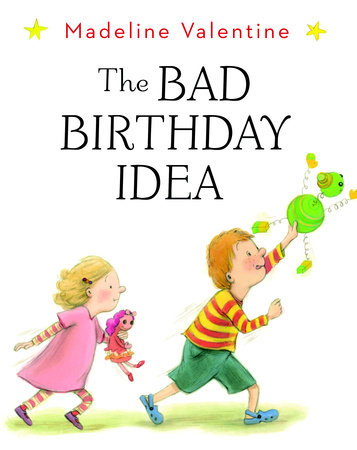 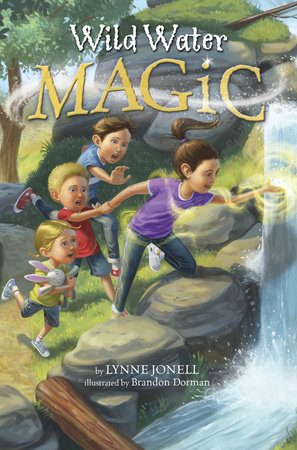 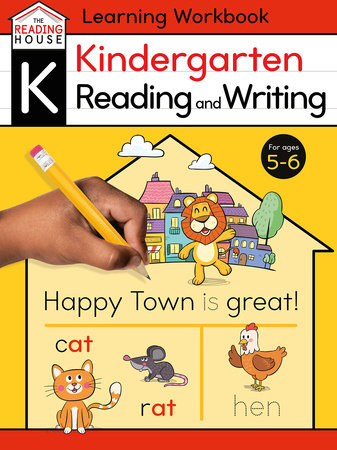 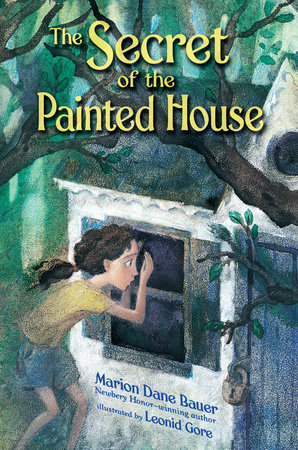 The Secret of the Painted House 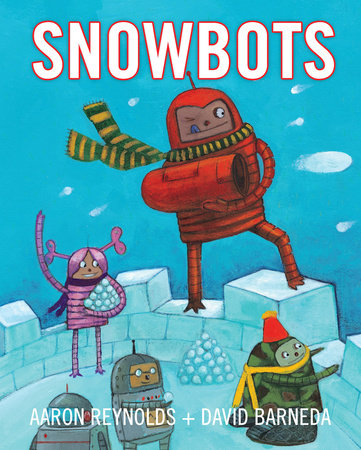