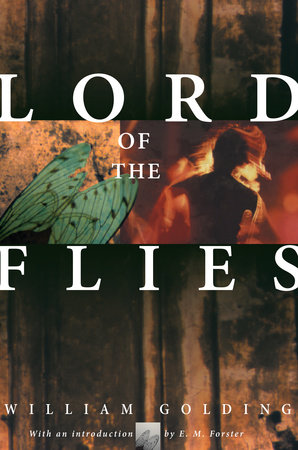 About Lord of the Flies

Before The Hunger Games there was Lord of the Flies

Lord of the Flies remains as provocative today as when it was first published in 1954, igniting passionate debate with its startling, brutal portrait of human nature. Though critically acclaimed, it was largely ignored upon its initial publication. Yet soon it became a cult favorite among both students and literary critics who compared it to J.D. Salinger’s The Catcher in the Rye in its influence on modern thought and literature.

William Golding’s compelling story about a group of very ordinary small boys marooned on a coral island has become a modern classic. At first it seems as though it is all going to be great fun; but the fun before long becomes furious and life on the island turns into a nightmare of panic and death. As ordinary standards of behaviour collapse, the whole world the boys know collapses with them—the world of cricket and homework and adventure stories—and another world is revealed beneath, primitive and terrible.Labeled a parable, an allegory, a myth, a morality tale, a parody, a political treatise, even a vision of the apocalypse, Lord of the Flies has established itself as a true classic. 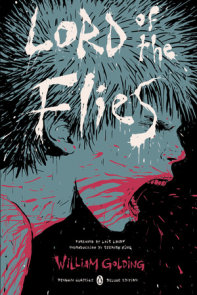 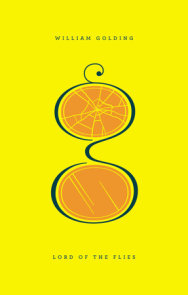 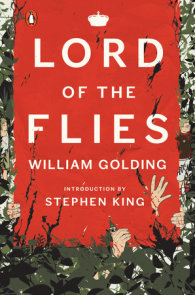 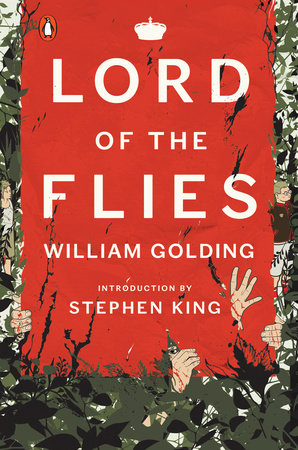 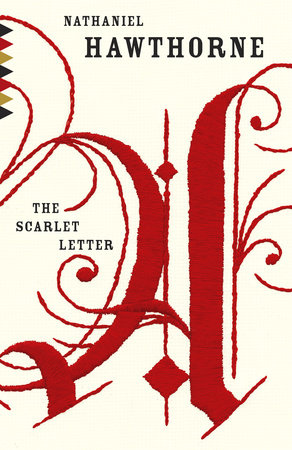 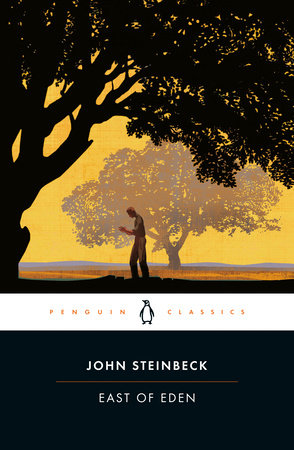 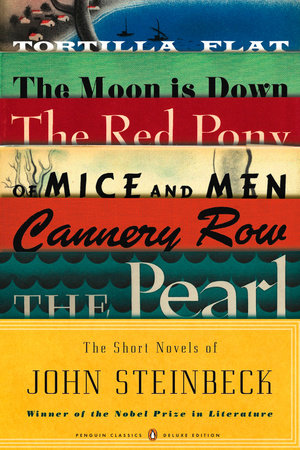 The Short Novels of John Steinbeck 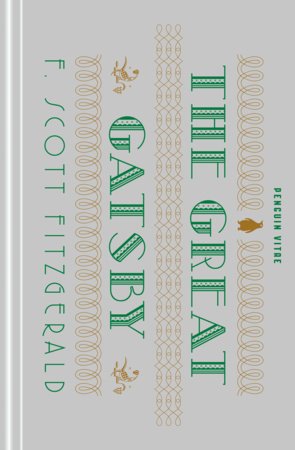 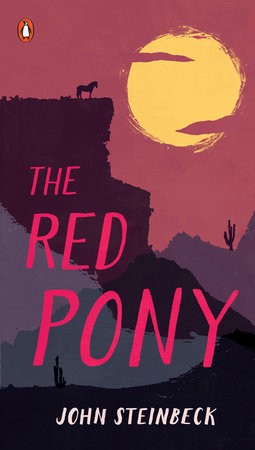 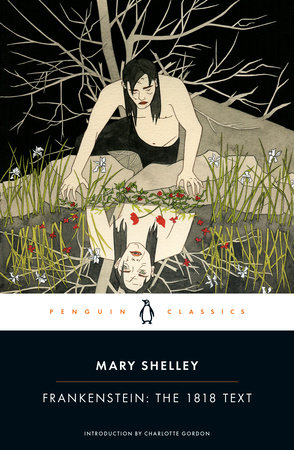 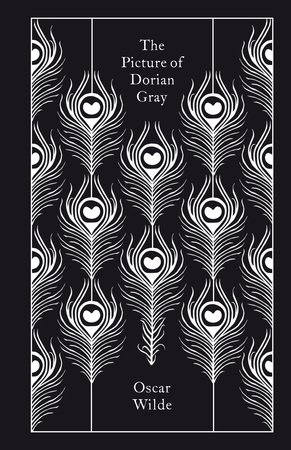 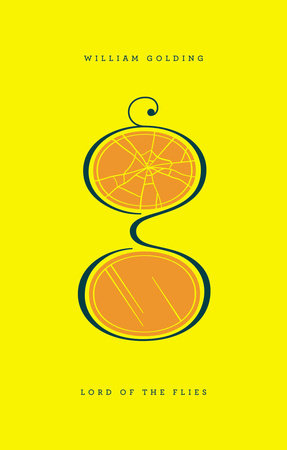 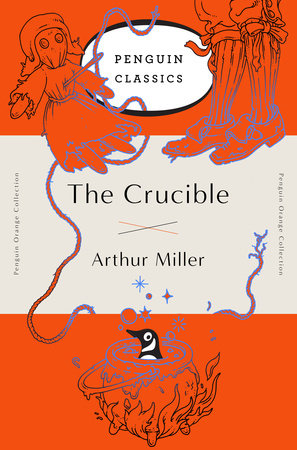 Lord of the FliesIntroduction by E. M. Forster
One: The Sound of the Shell
Two: Fire on the Mountain
Three: Huts on the Beach
Four: Painted Faces and Long Hair
Five: Beast from Water
Six: Beast from Air
Seven: Shadows and Tall Trees
Eight: Gift for the Darkness
Nine: A View to a Death
Ten: The Shell and the Glasses
Eleven: Castle Rock
Twelve: Cry of the Hunters