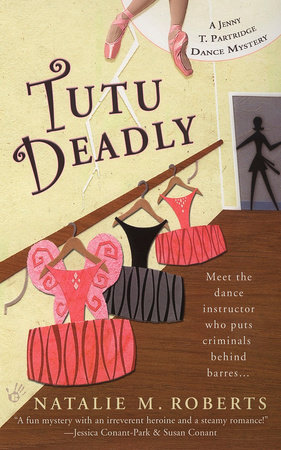 Meet Jenny T. Partridge (and please, don’t even start with the pear tree jokes), founder of Ogden, Utah’s premier school for budding prima—and not-so-prima—ballerinas. For Jenny, dealing with difficult stage mothers is business as usual . . . until murder cuts in.

The Jenny T. Partridge Dance Academy barely keeps its fearless leader in bologna sandwiches and Häagen Dazs, but it’s passion that motivates Jenny . . . until tragedy trips her up. Sandra Epstein, obnoxious mother of Jenny’s most talented student, has met her maker—courtesy of poisoned cookie dough purchased through the Academy’s fundraiser.

Even scarier than pushy moms and tights-wetting tots is being on the wrong end of a murder investigation, as Jenny learns when two über-hot investigators—not to mention a pair of besotted missionaries and Aunt Vi, Gossip Queen of Utah—start keeping a very close eye on her.

Now, as the Academy’s much-anticipated production of The Nutcracker draws near, Jenny’s dancing as fast as she can to clear her name. 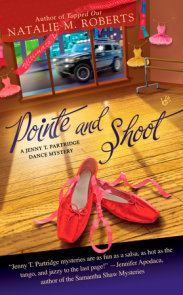 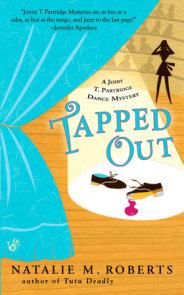 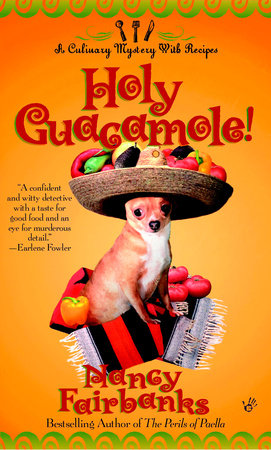 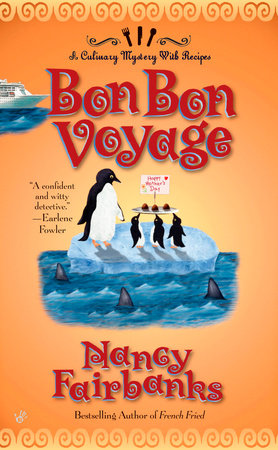 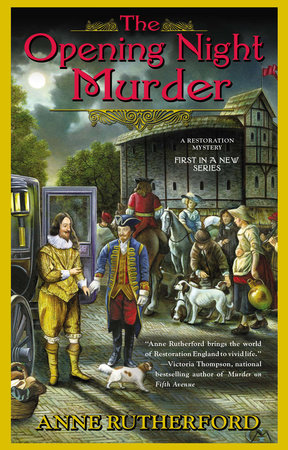 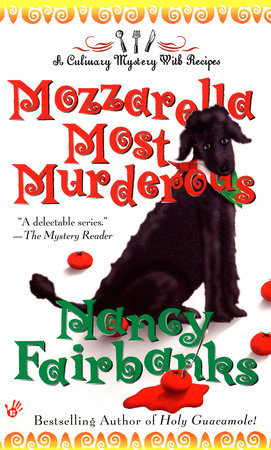 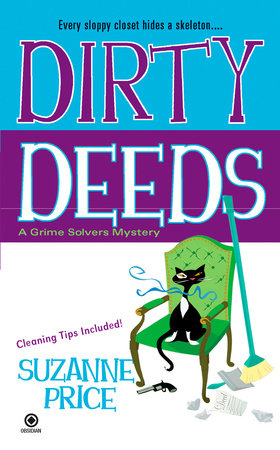 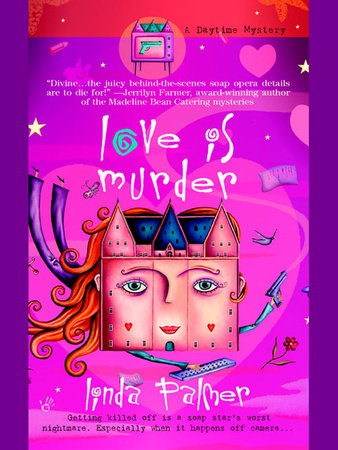 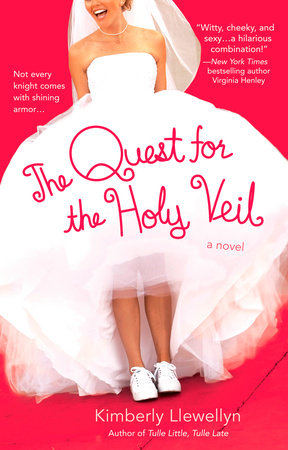 The Quest For the Holy Veil 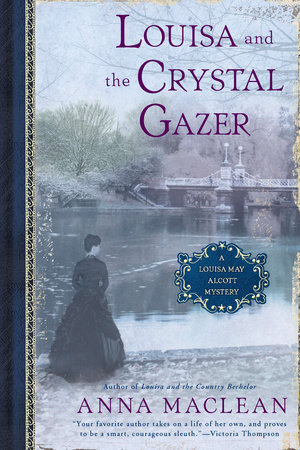 Louisa and the Crystal Gazer 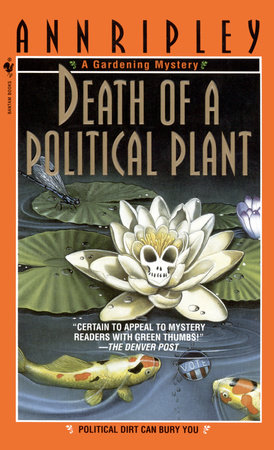 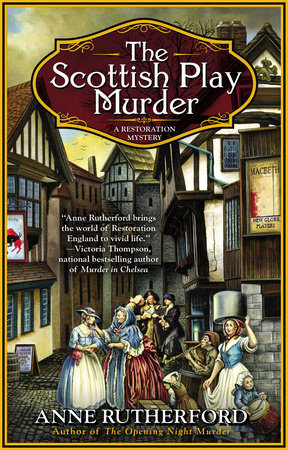