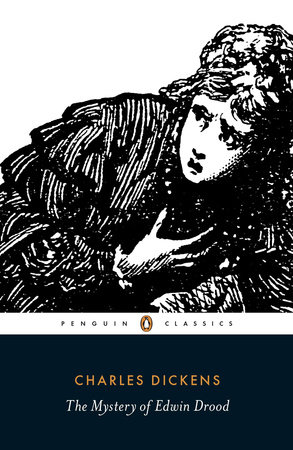 About The Mystery of Edwin Drood

Charles Dickens’s final, unfinished novel, and one that has puzzled readers and inspired writers since its publication

Edwin Drood is contracted to marry orphan Rosa Bud when he comes of age, but when they find that duty has gradually replaced affection, they agree to break off the engagement. Shortly afterwards, in the middle of a storm on Christmas Eve, Edwin disappears, leaving nothing behind but some personal belongings and the suspicion that his jealous uncle John Jasper, madly in love with Rosa, is the killer. And beyond this presumed crime there are further intrigues: the dark opium dens of the sleepy cathedral town of Cloisterham, and the sinister double life of Choirmaster Jasper, whose drug-fuelled fantasy life belies his respectable appearance. Dickens died before completing The Mystery of Edwin Drood, leaving its tantalising mystery unsolved and encouraging successive generations of readers to turn detective. This edition contains an introduction by David Paroissien, discussing the novel’s ending, with a chronology, notes, original illustrations by Samuel Luke Fildes, appendices on opium use in the nineteenth century, the ‘Sapsea Fragment’ and Dickens’s plans for the story’s conclusion. 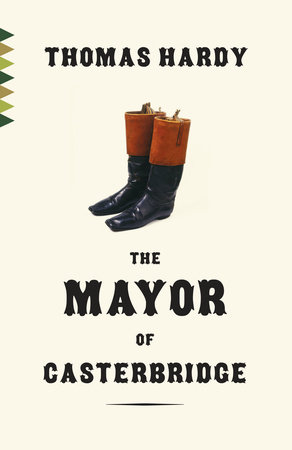 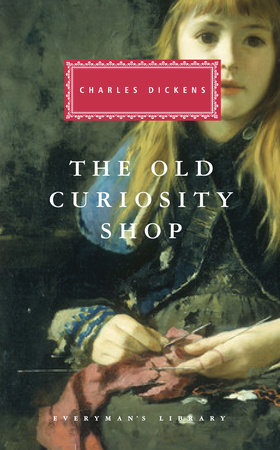 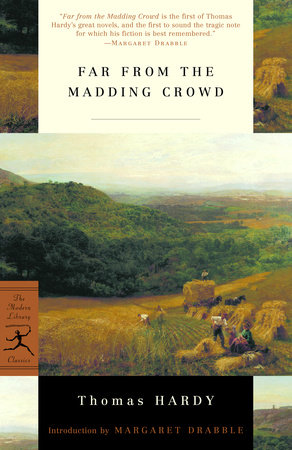 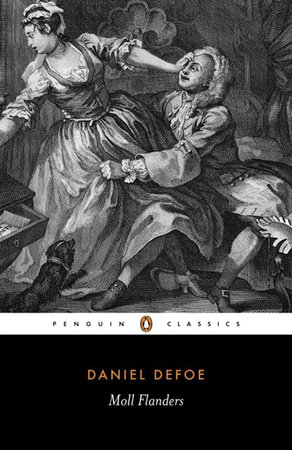 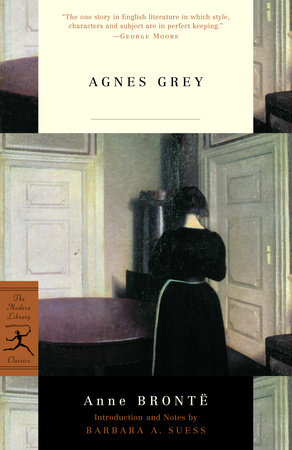 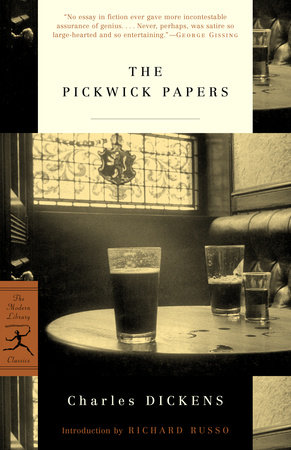 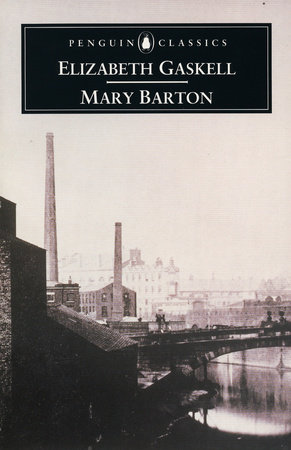 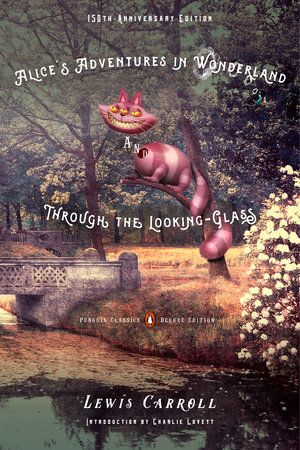 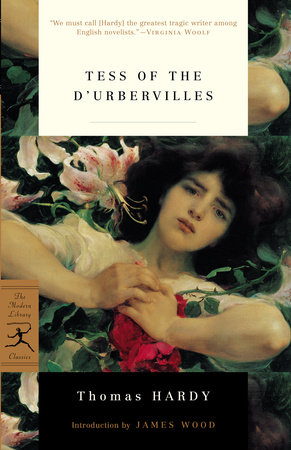