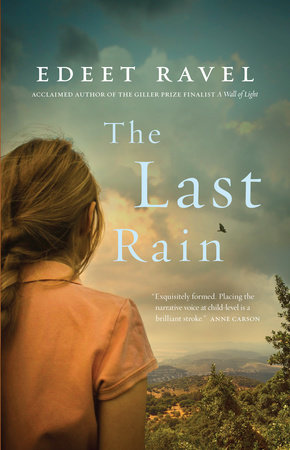 About The Last Rain

To six-year-old Dori, everything seems possible. To her family and their Peers—secular, left-leaning North American Jews—the young state of Israel seems to offer the same promise, as the starry-eyed kibbutz movement prepares the ground for their ideals of justice and cooperation to take root and flourish. They settle on Eldar in northern Galilee, determined to create a new utopia, but life on this remote hill, three kilometres from the Lebanese border, is far more complex than any of its inhabitants could have imagined.

The Last Rain tells the story of Eldar’s emergence as a kibbutz through the eyes of Dori, as well as through documentary fragments that take the reader on a labyrinthine journey through the characters’ collective past. With humour, sensitivity, and a deep love for the land, The Last Rain follows the coming of age not only of a young girl, but also of a country in the first fraught years of its existence. 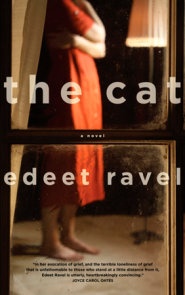 See all books by Edeet Ravel

Edeet Ravel was born on a Marxist kibbutz in Israel near the Lebanese border and lived there until she was seven, when her parents returned to their hometown of Montreal. Ravel returned to Israel at the age of eighteen to… More about Edeet Ravel