All We Ever Wanted Reader’s Guide 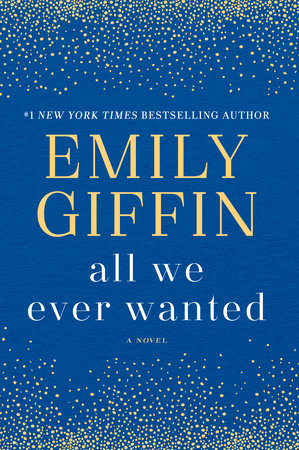 All We Ever Wanted Reader’s Guide

print
All We Ever Wanted Reader’s Guide

1. Discuss the title, All We Ever Wanted. How do you think it relates to the overall story? How does it apply to each of the characters in the book?

2. Both Nina and Kirk have very different ideas about what the “right path” is for Finch. How do you think each parent justifies their actions?

3. Tom is furious about the transgression against his daughter, and believes she deserves justice. How do Tom’s responsibilities as a parent come into conflict with the ethics of respecting Lyla’s wishes?

4. As the book progresses, Nina finds herself siding with Tom’s values rather than her husband’s. Do you feel that Nina is betraying her family by aligning with Tom? Is she betraying herself if she does not stick to her beliefs? Whom does she owe her loyalty to more?

5. In chapter eleven, Melanie tells Nina that it’s a mother’s responsibility to stand by her child “no matter what.” Do you agree with this assertion?

6. Why do you think Lyla is so willing to trust and even begin dating Finch? As you were reading, did you believe Finch’s claim that Polly stole his phone and took the picture of Lyla? If so, was there a point at which you began to doubt Finch?

7. Discuss the ways in which Tom’s and Nina’s pasts inform the way they live their lives in the present. Do you believe they were/are living their best lives?

8. This book poses the question of what lengths one should go to in order to protect one’s family versus preserve one’s values. What would you have done in Nina’s position? In Tom’s?

9. In the epilogue, Lyla tells Finch that Nina “saved” them both. What do you think she means? Do you believe this is an accurate statement?

10. If you could write subsequent chapters for this book, how do you imagine the relationship between Tom, Nina, Lyla, Finch, and Kirk playing out?

Learn More About All We Ever Wanted
print

The Friends We Keep

A Spark of Light

Surprise Me
Back to Top