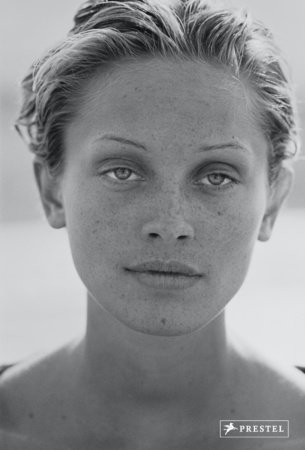 Peter Lindbergh, one of the world’s foremost fashion photographers, celebrates the female form in this classic book.

Peter Lindbergh’s Images of Women is now available in this new unabridged compact edition. Lindbergh, who passed
away in 2019, took a comprehensive look at his body of work from the 1980s and ’90s and hand selected these black-and-white photographs of the most beautiful and famous women in the world. It was the era of the supermodels, a phenomenon he himself had helped create, and he left his own unique stamp upon it, influencing an entire generation of fashion photographers with his distinct style. Lindbergh was always interested in the aura, individuality, and personality of his models which resulted in images that captured an ideal of beauty more than just perfection and glamour. This splendid monograph represents the definitive collection of Lindbergh’s considerable oeuvre: classic fashion photographs, arresting candids, portraits of female celebrities–including Madonna, Isabella Rossellini, Sharon Stone, Catherine Deneuve, Charlotte Rampling, Daryl Hannah–and of course his signature shots of the world’s supermodels. 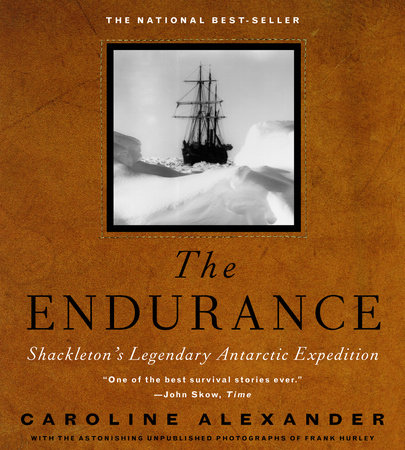 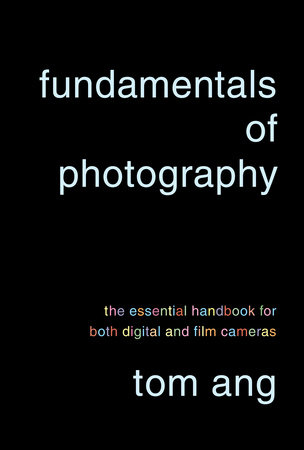 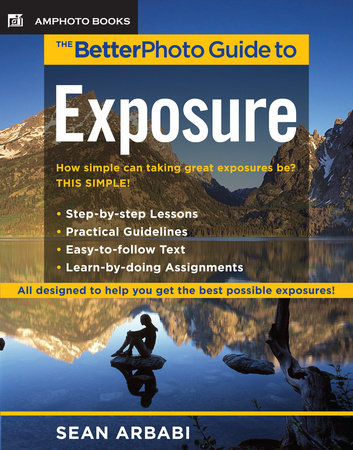 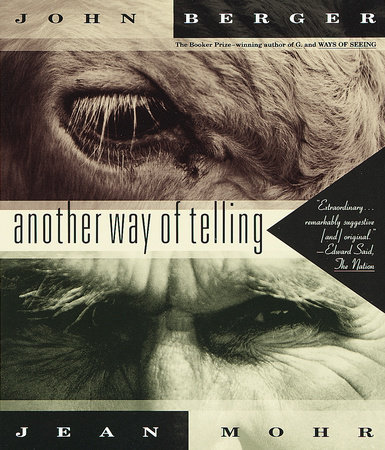 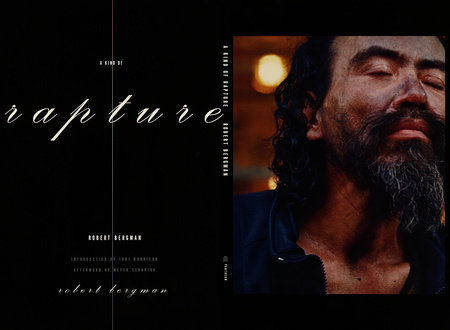 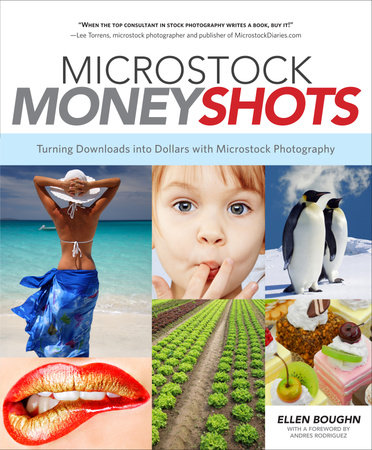 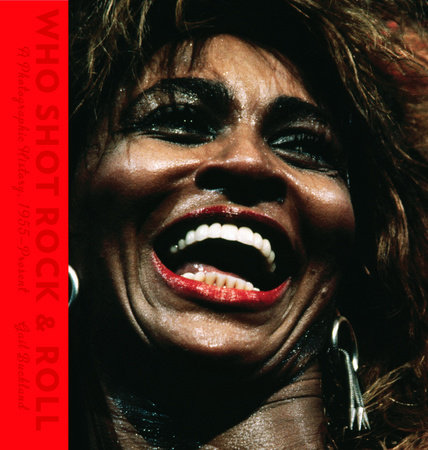 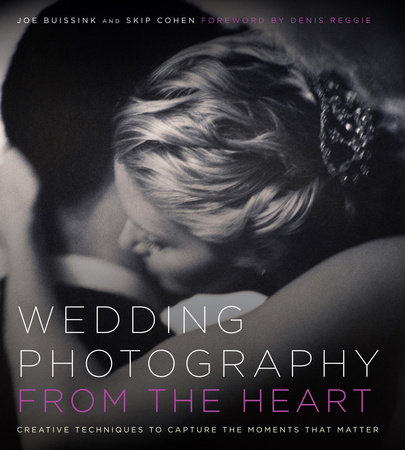