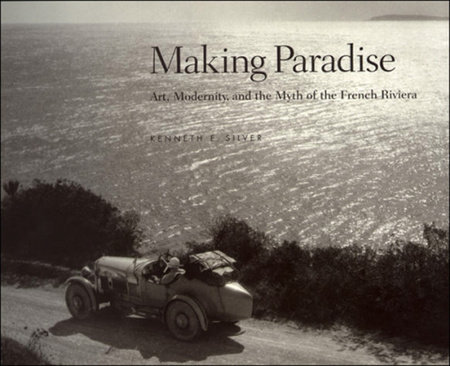 Art, Modernity, and the Myth of the French Riviera

The French Riviera as Eden and muse for modern artists.

The French Riviera has been a fabled resort for more than a century. As an enclave for the rich and famous, as well as a scenic tourist spot, it represents all that is beautiful and amusing. But for many of the twentieth century’s finest painters, sculptors, photographers, and architects it has been much more: a place of potent myth and extraordinary creativity. Picasso, Matisse, Beckmann, Brancusi, Lartigue, Le Corbusier, and Eileen Gray, among many others, were inspired to create some of their greatest work on the Cote d’Azur.

This study examines the impact of modernity and the artistic imagination on an idyllic landscape. Touching on the issues of pleasure and escape, work and leisure, and desire and ecstasy, Making Paradise offers a fresh look at the Cote d’Azur and its historical significance as a site for modernist innovation from 1890 to the present. Beginning with the neoimpressionists, moving to the Fauves, and ending with such contemporary artists as David Hockney and Faith Ringgold, the book examines the splendid light and terrain of the southeastern coast of France and the region’s influence on the artists who worked and played there. Like the book, the exhibition it accompanies features unexpected juxtapostitions: masterworks by Bonnard and Picasso with the photographs of Lartigue and Model; the villas of Le Corbusier, Gray, and Mallet-Stevens with designs for the Ballets Russes de Monte Carlo; and ceramics of Picasso with the found-object constructions of the Ecole de Nice of the early 1960s. 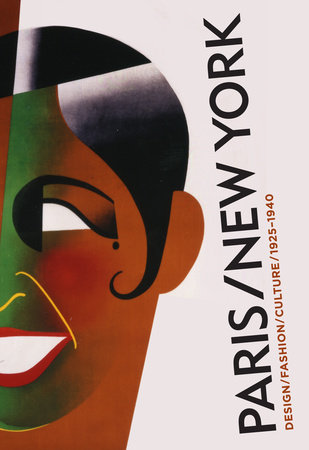 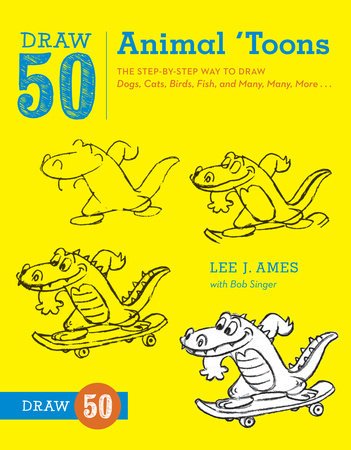 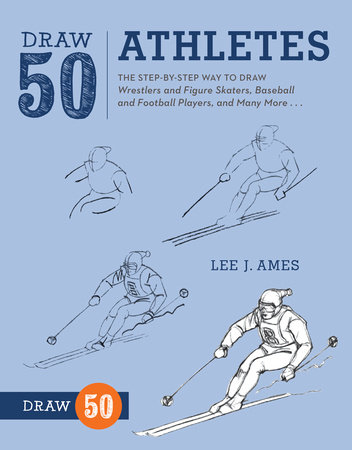 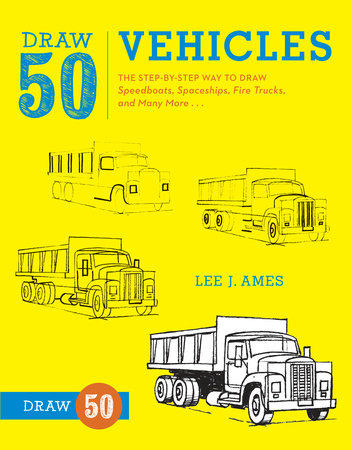 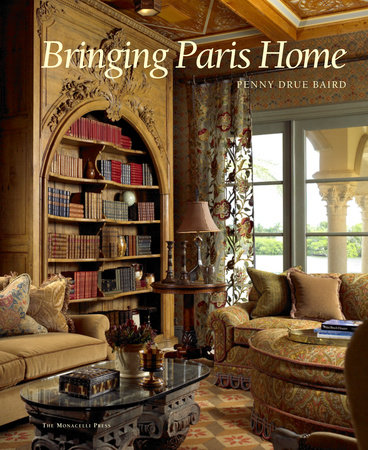 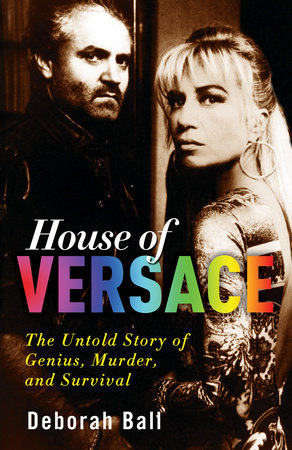 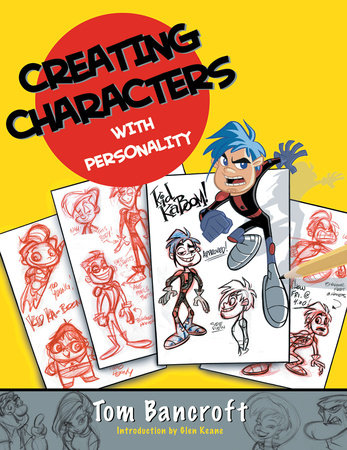