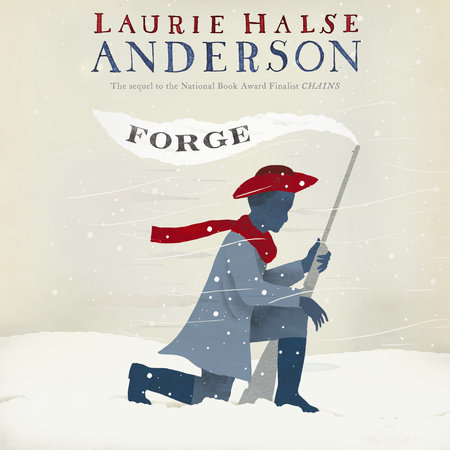 For many readers, Forge “will be one of the best novels they have ever read” (starred review from Kirkus Reviews)!

Blistering winds. Bitter cold. And the hope of a new future. In this compelling sequel to Chains, a National Book Award Finalist and winner of the Scott O’Dell Award for Historical Fiction, acclaimed author Laurie Halse Anderson shifts perspective from Isabel to Curzon and brings to the page the tale of what it takes for runaway slaves to forge their own paths in a world of obstacles–and in the midst of the American Revolution.

The Patriot Army was shaped and strengthened by the desperate circumstances of the Valley Forge winter. This is where Curzon the boy becomes Curzon the young man. In addition to the hardships of soldiering, he lives with the fear of discovery, for he is an escaped slave passing for free. And then there is Isabel, who is also at Valley Forge–against her will. She and Curzon have to sort out the tangled threads of their friendship while figuring out what stands between the two of them and true freedom.

Listen to a sample from Forge 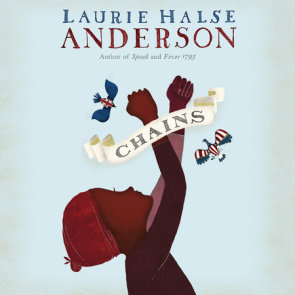 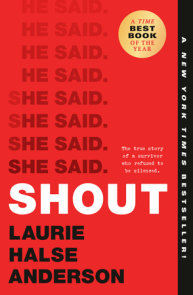 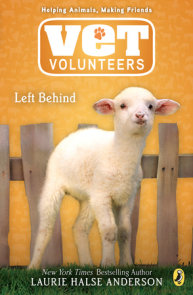 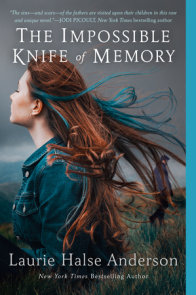 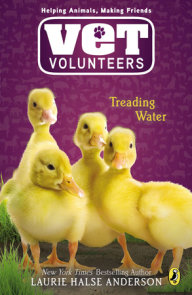 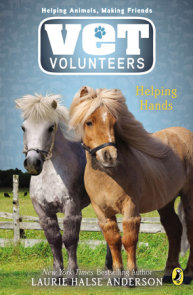