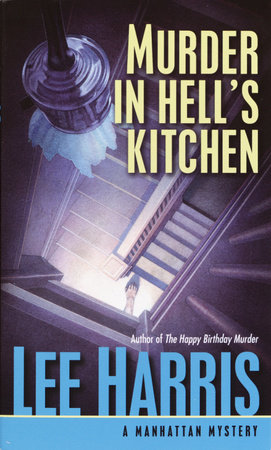 About Murder in Hell’s Kitchen

“Lee Harris, author of the beloved Christine Bennett holiday mystery series, gives us a new detective and a grittier neighborhood in Murder in Hell’s Kitchen, but her storytelling skill remains top quality.”—Tony Hillerman

After twenty years of loyal service, Detective Jane Bauer is just two months and one case away from leaving the NYPD for a cushy desk job. Her last assignment: working for a special unit that tackles unsolved crimes. At a crossroads in her personal life, Jane relishes the chance to lose herself in a challenging investigation.

Four years ago, Arlen Quill was found dead in the entryway to his apartment building—leaving no clues, no witnesses, and no leads. When Jane decides to interview Quill’s old neighbors, she makes a startling discovery: Every single occupant at the time of the murder subsequently disappeared. Like any seasoned New Yorker, Jane knows that mere homicide isn’t enough to drive people from their rent-controlled apartments. In Hell’s Kitchen—where a cold case suddenly heats up—Jane soon finds herself face-to-face with a killer. . . .

“Lee Harris heads off in an exciting new direction with Murder in Hell’s Kitchen—a page-turner of a police procedural, in which a cold case turns hot and the suspense builds and builds. Detective Jane Bauer is a most welcome addition to the ranks of fictional cops.”—Peter Robinson 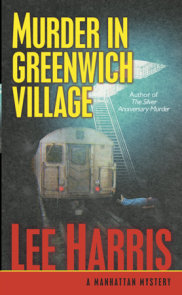 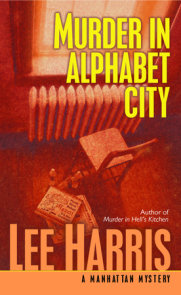 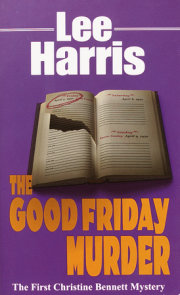 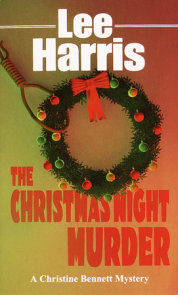 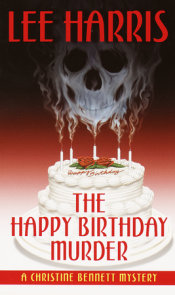 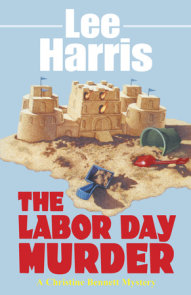 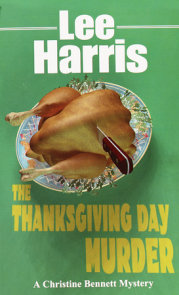 See all books by Lee Harris

Lee Harris is the author of the mystery novels featuring ex-nun Christine Bennett, who first appeared in The Good Friday Murder, an Edgar Award nominee. She also writes the New York Mysteries, which debuted with Murder in Hell’s Kitchen. In… More about Lee Harris 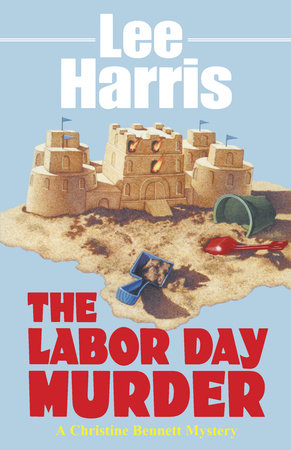 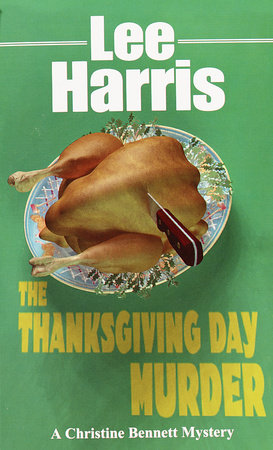 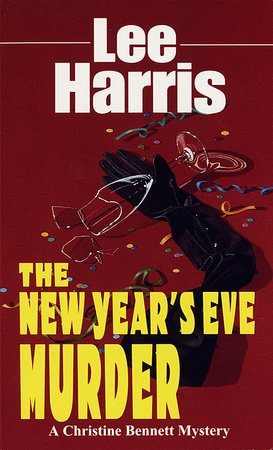 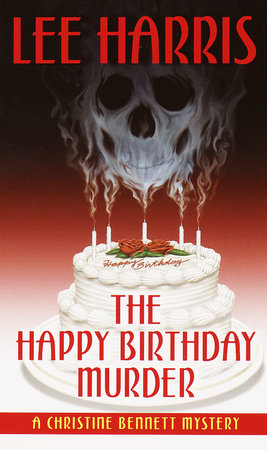 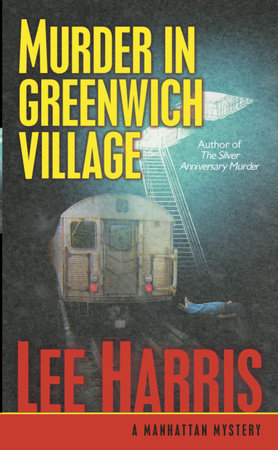 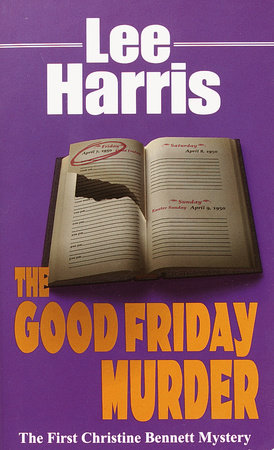 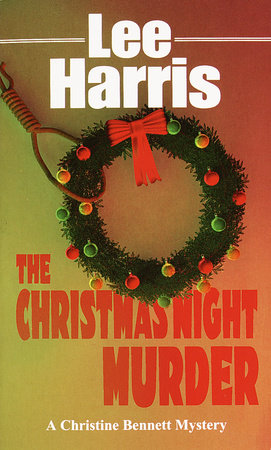 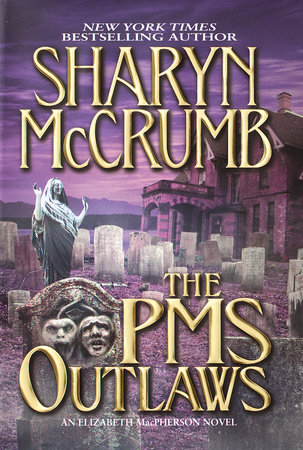 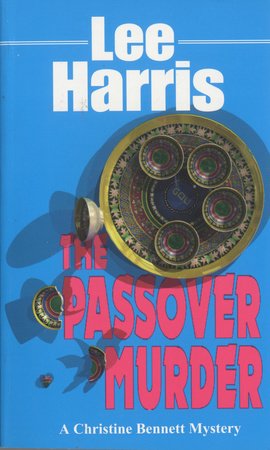 “Lee Harris heads off in an exciting new direction with Murder in Hell’s Kitchen—a page-turner of a police procedural, in which a cold case turns hot and the suspense builds and builds. Detective Jane Bauer is a most welcome addition to the ranks of fictional cops.”
—PETER ROBINSON