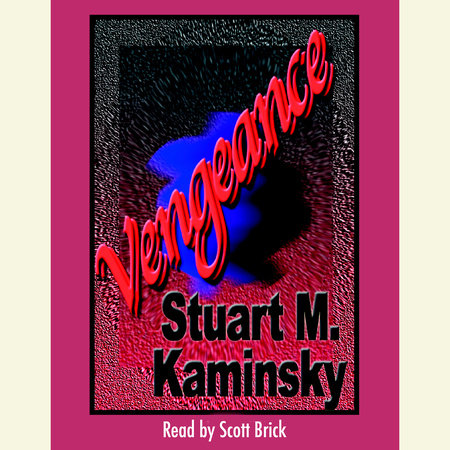 After the death of his wife, a grieving Lew Fonesca drives from Chicago until his car gives out in the parking lot of a Sarasota, Florida, Dairy Queen. Trying to avoid his emotions and rebuild his life, he takes up work as a freelance process server. One of the attorneys he works for gives him his first case: A local entrepreneur’s trophy wife has gone missing, and Fonesca must locate her. At the same time, a mother comes to him for help locating her runaway underage daughter, whom she fears has been sold into vice. Both cases are more complex than they seem, and Fonesca is kept in plenty of danger. Nonetheless, with a colorful bunch of secondary characters to help him, he’ll solve both of them. 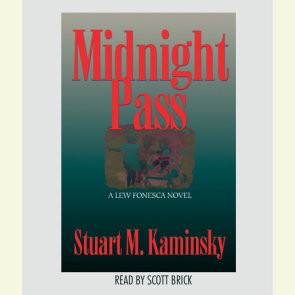 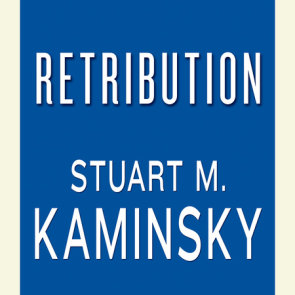 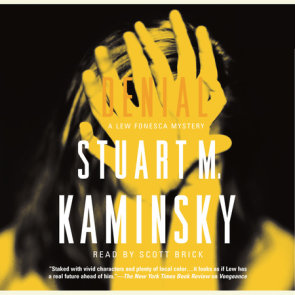 Stuart M. Kaminsky (1934–2009) was one of the most prolific crime fiction authors of the last four decades. Born in Chicago, he spent his youth immersed in pulp fiction and classic cinema—two forms of popular entertainment which he would make… More about Stuart M. Kaminsky