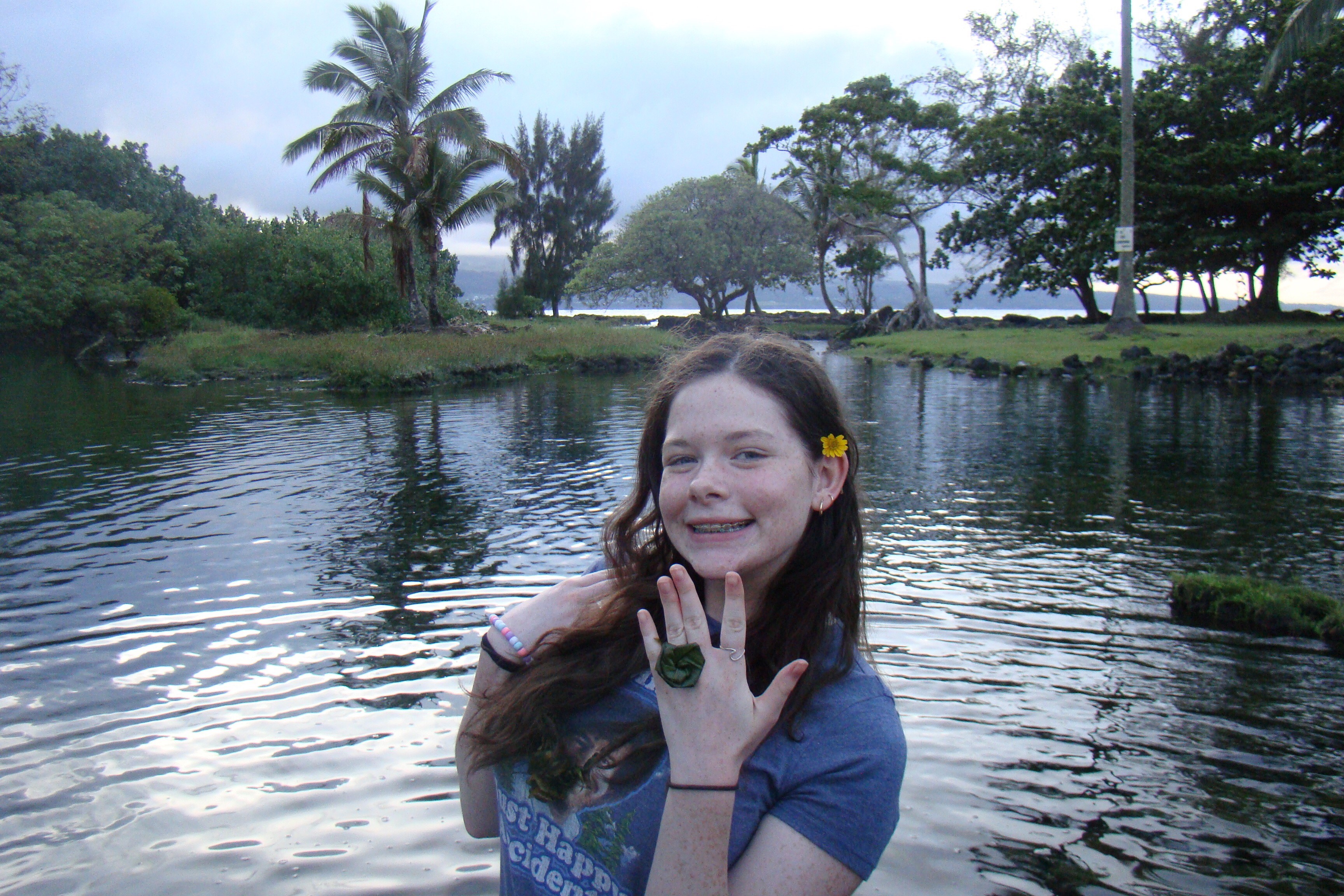 Arthur Miller’s play The Crucible is an in depth exploration of one of the most bizarre and tragic events of human history — the Salem Witch Trials. Throughout The Crucible, Arthur Miller utilizes the moral compass of individual characters to highlight the distinction between preserving one’s reputation and one’s integrity. Over the course of the play, the character John Proctor is given the choice between doing what is easy, or doing what is right. Ultimately, John Proctor makes the fateful decision to preserve his personal integrity in the face of public scrutiny and a death sentence, choosing to sacrifice his life in order to preserve his personal integrity. In Arthur Miller’s play The Crucible, the confessions of John Proctor illustrate that the crusade to protect one’s integrity is often a long and strenuous one, and although it may require great sacrifice, those that are truly good should value their integrity above all else.

John Proctor’s confession of committing adultery with Abigail in an attempt to rescue the innocent victims of the trials epitomizes the distinction between maintaining one’s reputation and one’s integrity. In a desperate plea to prove to Judge Danforth that Abigail and the rest of the girls were feigning their accusations, Proctor confesses to committing adultery with Abigail. In confessing himself to be a lecher, Proctor forever tarnished his reputation amongst the townspeople, however he did so in an attempt to save the lives of the innocent. When Danforth puts to question the validity of his confession, Proctor desperately pleads, “I have made a bell of my honor! I have rung the doom of my good name – you will believe me, Mr. Danforth! My wife did nothing wrong, except she knew a whore when she saw one!” (111). This quote displays how difficult it was for Proctor to confess his lecherous actions, as his reputation as a hard-working Christian man is integral to his life in Salem. Before confessing to committing adultery, John Proctor was faced with a choice – to preserve his pristine reputation, even though people may hang because of it, or to preserve his integrity, and do what he knows is right. Proctor ultimately decides that the lives of the innocent people convicted were much more significant, so he confesses, knowing he will potentially face severe public scrutiny for his actions. John Proctor’s confession to committing adultery conveys the disparity between preserving one’s integrity and one’s reputation.

In The Crucible, the final confession of John Proctor displays that a man’s integrity is of higher importance that all else, and that upholding one’s integrity may be extremely burdensome and challenging. At the very end of the play, John Proctor must once again choose to maintain his integrity at great personal sacrifice. In order to survive, he must sign a confession that not only condemns himself, but also condemns the others that were convicted of performing witchcraft. Proctor initially agreed to sign the document, for due to his previous transgressions he does not view himself as a morally righteous person. However, he knows in his heart that it is wrong to lie, even to save his life, so he decides to tear his confession in two, condemning himself to hang. In a state of shock, Reverend Hale exclaims to Proctor that he couldn’t possibly be willing to die to defend his honor, to which Proctor proudly replies, “I can. And there’s your first marvel, that I can. You have made your magic now, for now I do think I see some shred of goodness in John Proctor,” (144). John Proctor’s crusade to maintain his integrity ends with him deciding he would prefer to give up his own life rather than lie and condemn the innocent. In his final act, Proctor decides that he would rather die with his honor rather than live in abasement. This decision illustrates the importance of maintaining integrity, and that often times doing what is right will require a lot of sacrifice on the part of the person.

Arthur Miller’s The Crucible is a portrait of the great importance staying true to one’s moral compass has, and that one should always do so, even if it can cost you everything. John Proctor’s internal struggle illustrates the difficulties of preserving one’s integrity, but also that those that are truly good choose to stay true to themselves instead of falling victim to prevailing opinion. The Salem Witch Trials are a perfect example of the dangers that come with succumbing to accepted opinion, and not being brave enough to rise above and stand up for what you believe in. We all have a lesson to learn from John Proctor – and while it may be extremely difficult to do so, one should always stand up for what is fair and what is just. In his play The Crucible, Arthur Miller uses John Proctor’s internal conflicts to illustrate to his audience the importance of integrity, and that choosing to be morally righteous is of higher importance than all else.