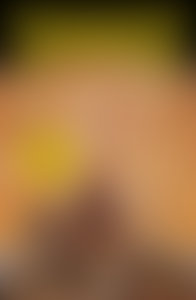 Edward Gorey, known for his unsettling pen-and-ink drawings with a Victorian flair, wrote and illustrated such books as The Doubtful Guest, The Gashlycrumb Tinies, and The Headless Bust. He was also the illustrator for the bestselling Lewis Barnavelt series by John Bellairs. Gorey was a very successful set and costume designer, earning a Tony Award for his Broadway production of Dracula. His works dating back to the 1950s have been collected in the Amphigorey series of books. He died in 2000.

The Unrest-Cure and Other Stories

He Was There From the Day We Moved In

Three Ladies Beside the Sea