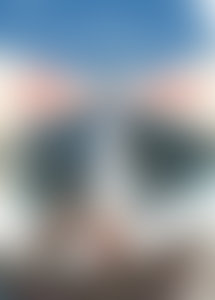 MICHAEL MORPURGO is one of Britain’s best-loved storymakers. He has written over 150 books loved by readers around the world. His best-known work, War Horse, was adapted into a multi-Oscar-nominated film by Steven Spielberg and into a widely acclaimed play by the National Theatre. In 2003, Michael became the third Children’s Laureate, a position he helped to create with the poet Ted Hughes. With his wife, he set up the charity Farms for City Children, and for their pioneering work they were both awarded the MBE in 1999. In 2017, he was awarded a knighthood for services to literature and charity.

Where My Wellies Take Me