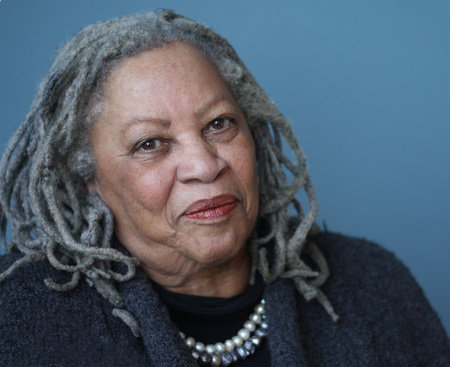 Toni Morrison is the author of eleven novels, from The Bluest Eye (1970) to God Help the Child (2015). She received the National Book Critics Circle Award, the Pulitzer Prize, and in 1993 she was awarded the Nobel Prize in Literature. She died in 2019.

The Source of Self-Regard

The Measure of Our Lives

The Writer Before the Page

El origen de los otros / The Origin of Others