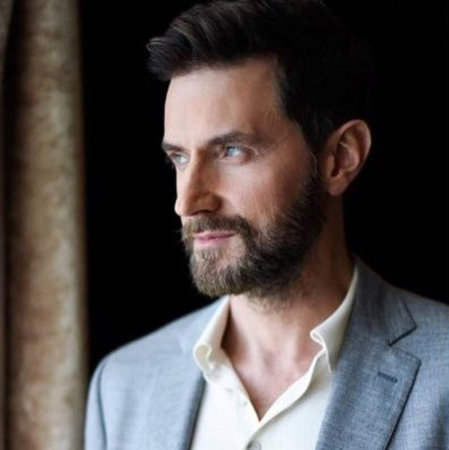 Richard Armitage is a multi–award-winning stage, screen, and voice actor. Armitage is best known for his roles in The Hobbit trilogy and Ocean’s 8. He has also starred in many flagship BBC programs such as Spooks and Robin Hood. One of Britain’s most respected audio narrators, Armitage has won an Audie Award for his work.

A Sliver of Darkness