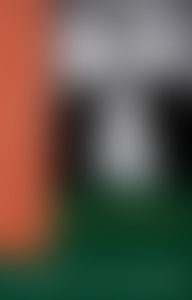 GARY SNYDER is a poet, essayist, lecturer, and environmental activist. His accolades include the Pulitzer Prize for poetry (1975), the American Book Award (1984), the Bollingen Prize for Poetry (1997), the John Hay Award for Nature Writing (1997), and the Ruth Lilly Poetry Prize (2008). Often associated with the Beat Generation and the San Francisco Renaissance, he is known as “the Poet Laureate of Deep Ecology,” and his poetry reflects an immersion in both Buddhist spirituality and nature. Snyder has translated literature into English from ancient Chinese and modern Japanese. For many years, Snyder served as a faculty member at the University of California, Davis, and he also served for a time on the California Arts Council.

The Practice of the Wild

The Etiquette of Freedom

Books by Gary Snyder published by The Library of America