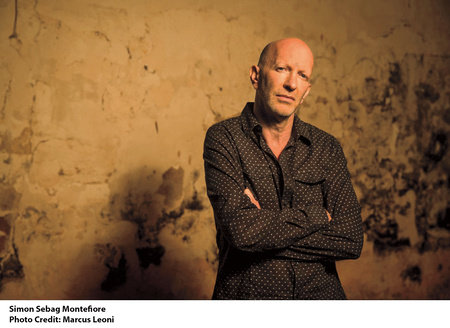 SIMON SEBAG MONTEFIORE is a historian of Russia and the Middle East whose books are published in more than forty languages. Catherine the Great and Potemkin was short-listed for the Samuel Johnson Prize for Non-Fiction. Stalin: The Court of the Red Tsar won the History Book of the Year Prize at the British Book Awards, and Young Stalin won the Los Angeles Times Book Prize for Biography, the Costa Biography Award, and le Grande Prix de la biographie politique. He received his Ph.D. from Cambridge, and he is a Fellow of the Royal Society of Literature. He lives in London.