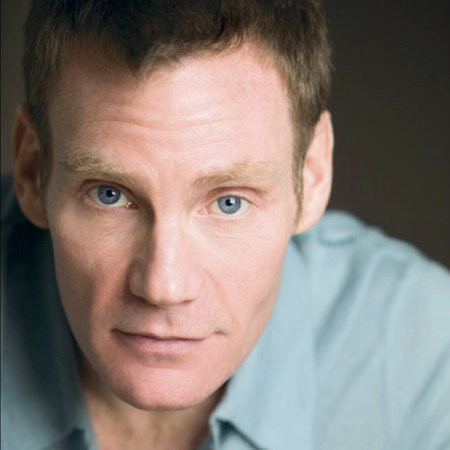 Pete Bradbury is an actor of both stage and screen. He starred in the 2013 Off-Broadway production of A Christmas Carol, also appearing in the 2015 play The Elephant Man starring Bradley Cooper. He has also had television roles in Boardwalk Empire, Homeland, House of Cards, and more. Among his many narration credits are Douglas Perry’s Eliot Ness, Ice Trap by Kitty Sewell, and The Convict Trail by Ralph Compton.