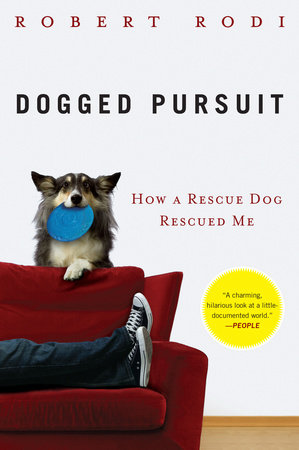 Combining an inside look at an engaging, colorful subculture, a classic fish-out-of-water story, and an examination of how a man and his dog can transform each other, Dogged Pursuit offers reading groups a range of topics for vibrant discussion. We hope that the following questions will aid you in exploring the major themes, incidents, and ideas that populate the book—and inspire you to uncover more of them on your own.

In Search of Cleo
Gina Gershon

I Totally Meant to Do That
Jane Borden

A Woman Trapped in a Woman’s Body
Lauren Weedman

Made in L.A. 2020
Myriam Ben Salah and Lauren Mackler

Before Your Dog Can Eat Your Homework, First You Have to Do It
John O’Hurley
Back to Top