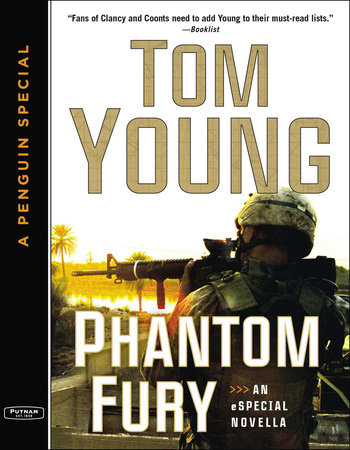 A Sand and Fire Novella eSpecial

Part of A Parson and Gold Novel

But it was a decade earlier, during Operation Phantom Fury in Fallujah, that Staff Sergeant Blount really learned what war was. In this remarkable novella, riveting in its action, shocking in its candor, we see through his eyes as Blount and his comrades discover that the limits of what men will do, both for good and evil, go beyond anything they ever imagined; that the line between friend and enemy is much more complicated than they thought — and that courage and mercy come in the most surprising of forms.

At the time of his retirement as a senior master sergeant in 2013, Tom Young had logged nearly five thousand hours as a flight engineer for the Air National Guard in Afghanistan, Iraq, Kosovo, Bosnia, and elsewhere. He is also the author of The Mullah’s Storm, Silent Enemy, The Renegade, and The Warriors.

Also in A Parson and Gold Novel 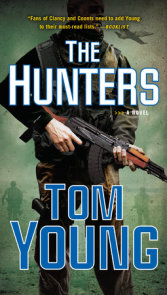 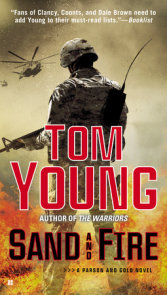 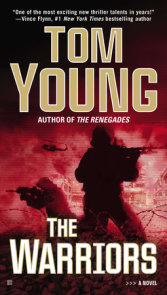 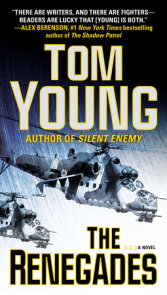 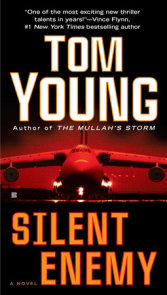 Tom Young is the author of six novels including The Mullah’s Storm, Silent Enemy, The Renegades, The Warriors, Sand and Fire, and The Hunters, the Sand and Fire e-book special Phantom Fury, and the oral history The Speed of Heat: An Airlift Wing at War in Iraq and Afghanistan. He… More about Tom Young 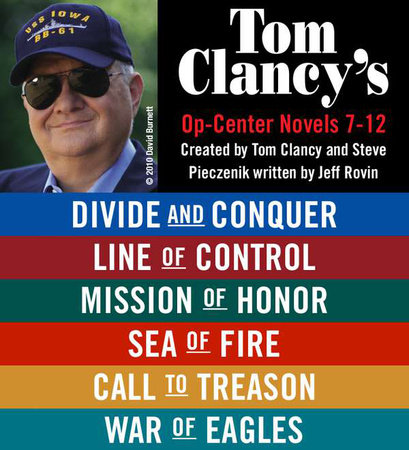 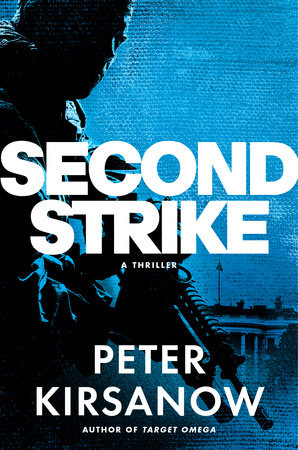 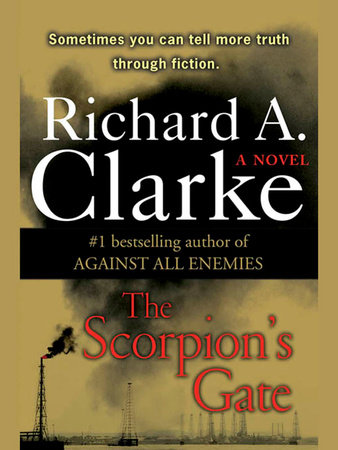 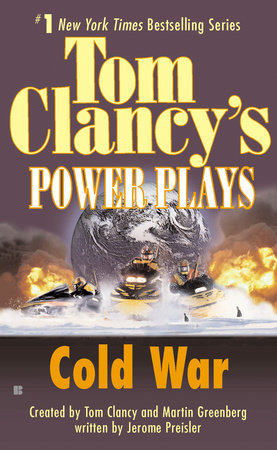 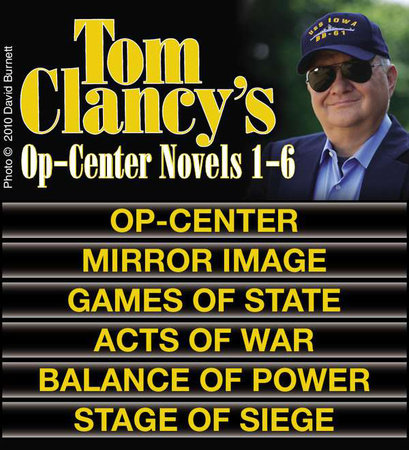 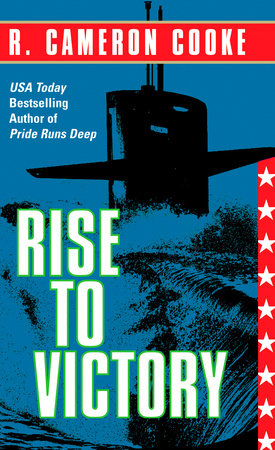 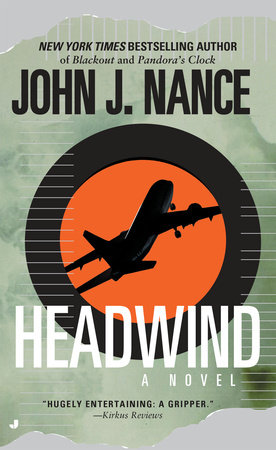 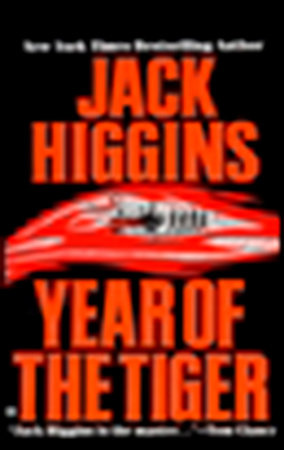 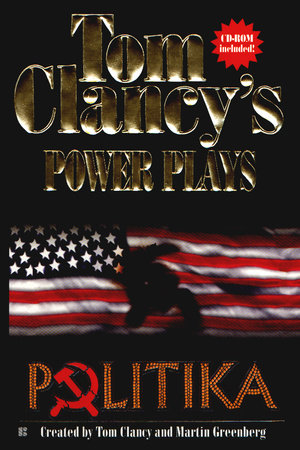 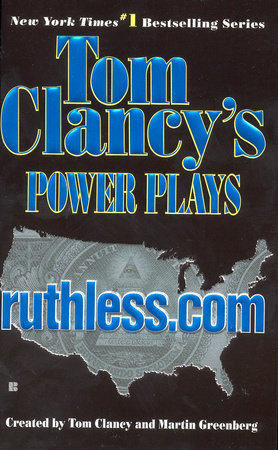