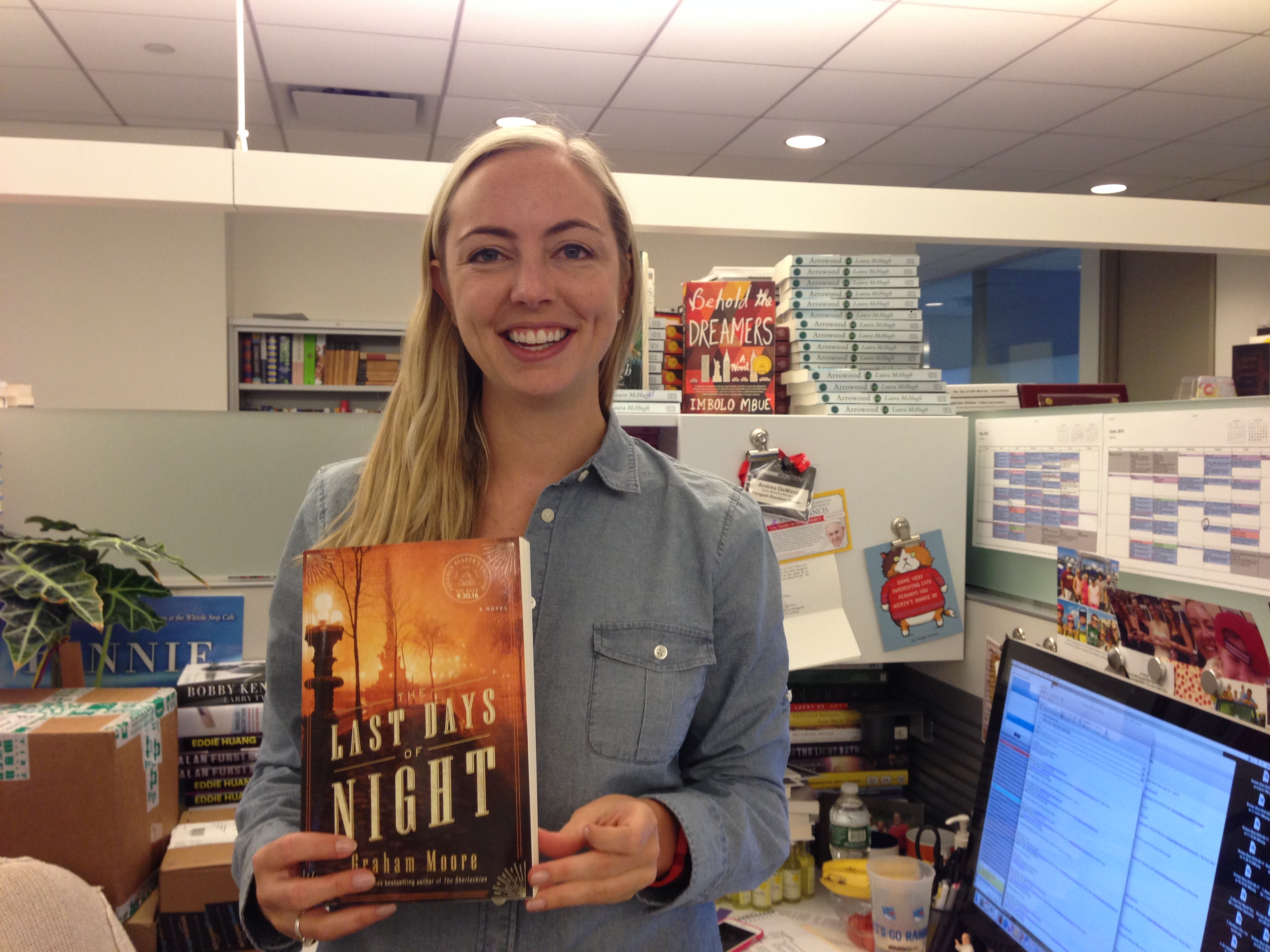 Andrea in Random House marketing is reading The Last Days of Night by Graham Moore. Find out more about the book here: 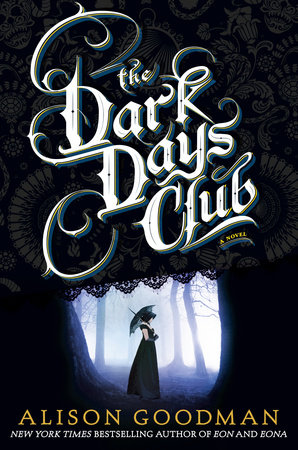 We know readers tend to be writers too, so we feature writing tips from our authors. Who better to offer advice, insight, and inspiration than the authors you admire? They’ll answer several questions about their work, share their go-to techniques and more. Now, get writing!   How would you recommend creating and getting to know your characters? I have a particular method that I have used for a very long time now. I call it the portal method. The first step is to think of at least three important events that have happened in your character’s past. They can be good or bad, but they have to be significant. These are the portals through which you look when you are planning a particular scene. For instance, in The Dark Days Club, my main character, Lady Helen, lost both her parents when she was ten. They drowned on a yachting trip and their bodies were never found. So out of that comes a whole slew of character traits and information, all based on what I imagine would be the psychological consequences of that event. For example, the loss makes Helen feel a sense of abandonment, it has made the idea of family very important to her, she does not like doubt, and she has grown up to be quite cautious. When it comes time to writing a scene that has a link to family – perhaps between Helen and her brother – then some of those traits would come into play. I focus the scene through that “Family/Loss” portal. It provides a base line from which to build the character’s responses, and because these are fixed events in the character’s life they provide cohesiveness to the overall characterization. After developing an idea, what is the first action you take when beginning to write? I always start by researching – many, many months of reading books about my era and searching out primary resources. As I’m doing that, I’m also creating a storyboard and scene breakdown of the plot. Then, when I get to a certain stage in that process, I start writing the first chapter to test out the voice and tone. I keep rewriting that first chapter until I have the voice and tone in place, and I have worked out most of the main plot points on the storyboard. Then off I go, writing the novel. However, that does not mean the research or the storyboarding stops; they continue throughout the whole writing process. There are always delicious new facts to discover and blend into the narrative, and, as I move forward through the manuscript, the interaction between character and plot can sometimes create shifts in the storyline that require a rethink of action sequences or scene placement. What’s the best piece of advice you have received? Every writer rewrites. The first thing that comes out of your mind may be good, but it is not finished. One of my bugbears is the notion that if something is going to be good, then it should arrive perfectly formed. That is absolute 19th century Romantic nonsense. That initial, wonderful rush of ideas is a great start, but the real work is in crafting all that excitement and energy into a meaningful emotional journey for the reader. Describe your writing style in 5 words or less. Fluid, suspenseful and slyly humorous. What are three or four books that influenced your writing, or had a profound affect on you? Learn more about The Dark Days Club below.
New York Times bestselling author, Jennifer Chiaverini, talks to Amy about her newest novel, Mrs. Grant and Madame Jule. Chiaverini talks about her research for historical fiction, personal correspondence and writing inspiration.
Back to Top