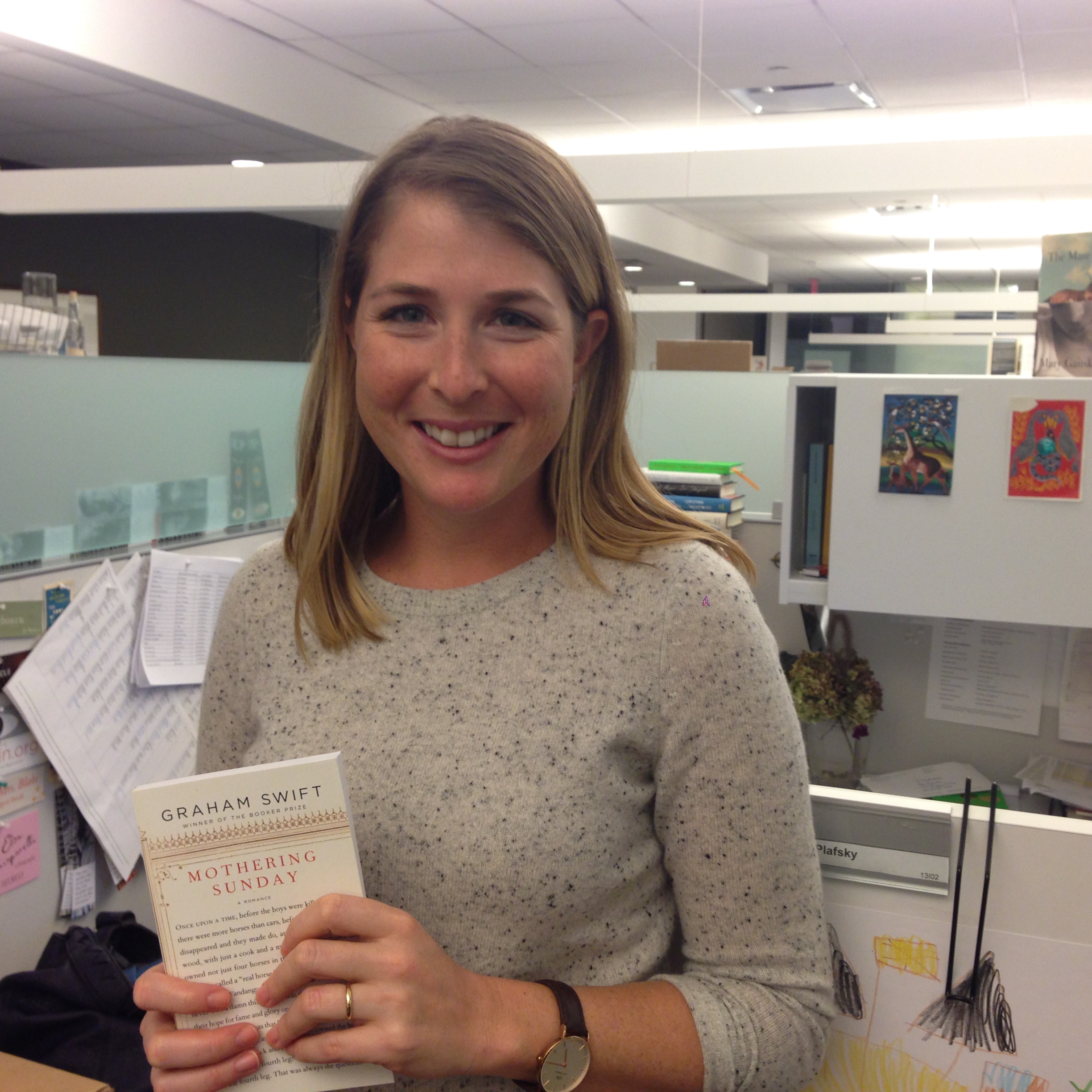 Danielle in Knopf marketing is reading Mothering Sunday by Graham Swift. Find out more about the book here: 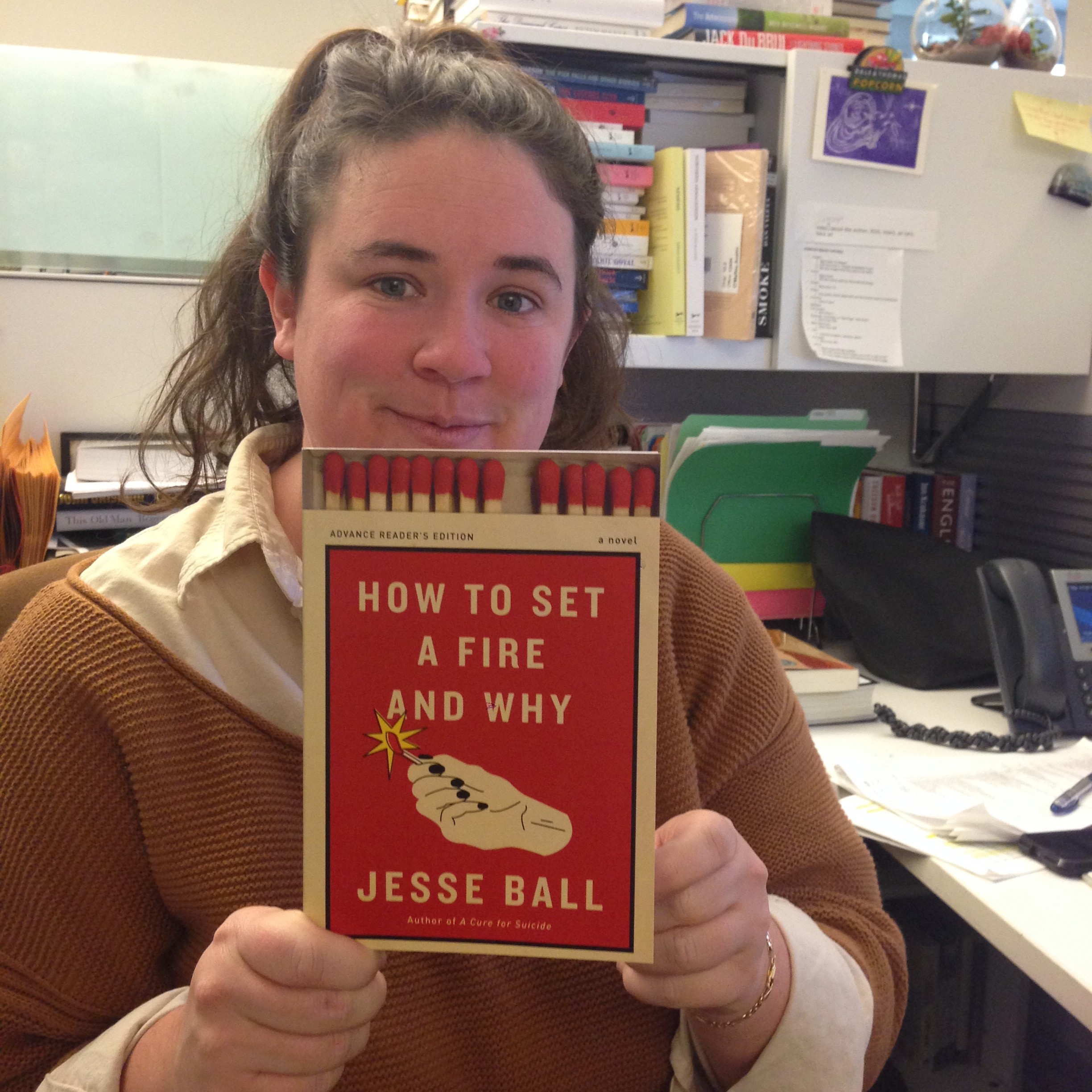 Austin, in Knopf Production, is reading How to Set a Fire and Why by Jesse Ball. Find out more about the book here:

The worldwide #1 bestselling Millennium series, which was launched in the U.S. in 2008 with Stieg Larsson’s The Girl with the Dragon Tattoo, continues September 1 with the publication of Book IV in the series, the book’s title to be The Girl in the Spider’s Web. The announcement of the title and cover art reveal of the upcoming book by David Lagercrantz was made today by Sonny Mehta, Editor-in-Chief of Alfred A. Knopf, in concert with Millennium publishers around the world. “David Lagercrantz’s familiarity and understanding of Stieg’s work as a journalist, coupled with his appreciation of Stieg’s work as a novelist, made him the perfect candidate to continue working on the Millennium series, and it is evident on every page of this extraordinary thriller,” said Mr. Mehta. “The Girl in the Spider’s Web is as good as its predecessors and uniquely of the moment. I know readers are going to be thrilled when they are reacquainted with both Lisbeth and Mikael in one of the most compelling Millennium novels to date.”

Peter Mendelsund, who created the iconic covers for the U.S. versions of the first three Millennium books, has designed the cover forThe Girl in the Spider’s Web as well. “Since the publication of The Girl with the Dragon Tattoo, we at Knopf have worked towards establishing a unique visual brand for the Millennium series – a unique visual brand for a truly unique series of thrillers. We’ve carried this thinking forward in creating our cover forThe Girl in the Spider’s Web, drawing on features from the first three jackets, while making subtle updates appropriate to this installment’s exciting new plot elements.” The Millennium novels have sold over 80 million copies around the world since their initial publication (over 25 million of those copies in the U.S.). As with its predecessors,The Girl in the Spider’s Web will be published simultaneously in twenty-five countries around the world.
Back to Top