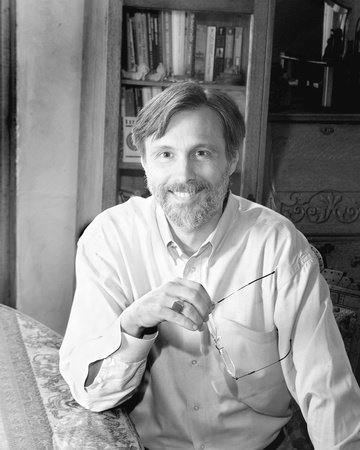 Thom Hartmann is an award-winning author, international lecturer, teacher, and psychotherapist. His books have been written about in Time magazine, he has been on the front page of the Wall Street Journal, and he has been featured as a guest on numerous radio and TV shows, including NPR’s “All Things Considered,” CNN, and BBC. A former journalist, editor, and occasional woodsplitter, he lives in Vermont with his wife, Louise.

The Hidden History of American Healthcare

The Hidden History of American Oligarchy

The Hidden History of Monopolies