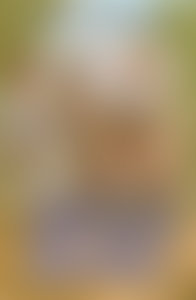 John D. Fitzgerald was born in Utah and lived there until he left at eighteen to begin a series of interesting careers ranging from jazz drummer to foreign correspondent. His stories of The Great Brain were based on his own childhood in Utah with a conniving older brother named Tom. These reminiscences led to eight memorable Great Brain books. John D. Fitzgerald also wrote several best-selling adult books, including Papa Married a Mormon. He died in Florida, his home of many years, at the age of eighty-one.

Sign me up for news about John D. Fitzgerald and more from Penguin Random House

The Return of the Great Brain

The Great Brain at the Academy

The Great Brain Does It Again

The Great Brain Is Back