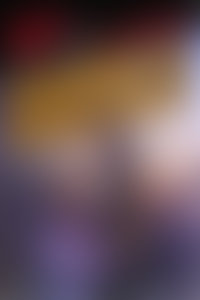 Neil Gaiman used to be a journalist, but gave it all up to write comics, which he claims are a totally valid late-twentieth-century art form, and he’s even won awards for them, so that’s all right. He’s 5’11” tall, owns a number of black T-shirts, and although he’s not overly keen on banana daiquiris, is always very flattered when appreciative fans send him money (he’s read Terry Pratchett’s biography, and, although he doubts that this will have any effect, figures what the hell).