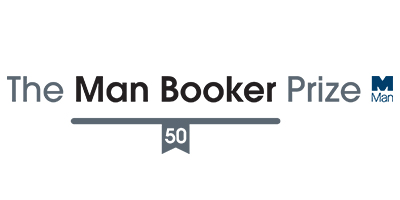 WASHINGTON BLACK, a novel by Esi Edugyan, published by Knopf and Random House Audio, and THE LONG TAKE by Robin Robertson, which Knopf will publish in January in the U.S., have been selected by the judges as two of six semi-finalists for the 2018 Man Booker Prize. Among the most coveted international prizes awarded annually for literary fiction, the nominees were chosen from titles published in the UK between October 1, 2017 and September 30, 2018. The winner will be announced the evening of Tuesday, October 16. Congratulations to all our longlisted and shortlisted authors and their publishers. Click here for the complete list of Man Booker Finalists. 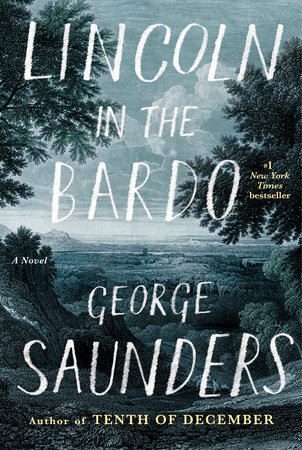 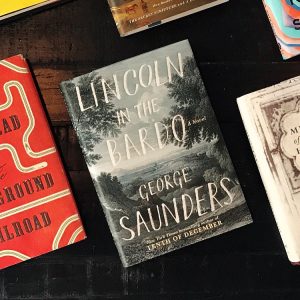 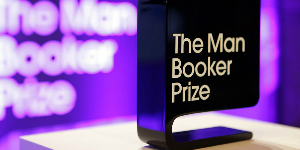 The Man Booker Prize is one of the most influential annual English-language international literary fiction honors. Congratulations to these eight books published by Penguin Random House for making the longlist! The longlist includes 13 total titles published in the UK between October 1, 2016 and September 30, 2017. Learn more about our eight books in the running: 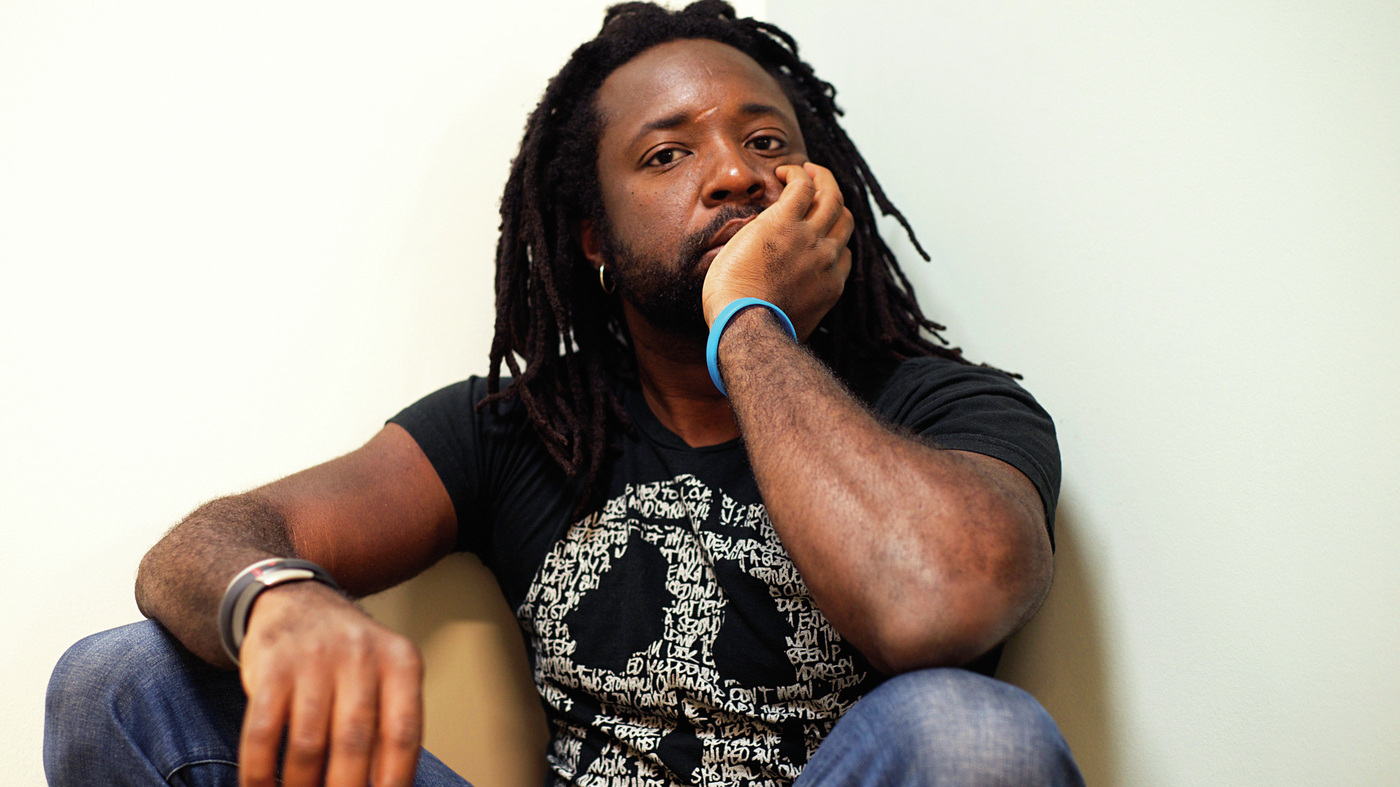 A Brief History Of Seven Killings by Marlon James is the recipient of the 2015 Man Booker Prize. Set in Kingston, Jamaica, where the author was born, the book is a fictional history of the attempted murder of Bob Marley in 1976. Awarded annually, the Man Booker Prize is open to fiction writers of any nationality writing in English, and published in the U.K.  It was won last year by Richard Flanagan for The Narrow Road to the Deep North. Cheers for Marlon James!
Back to Top